Scribe Upendra Rai gets bail from HC in CBI case, to remain in jail in ED matter

The high court asked him to furnish a bail bond of Rs one lakh and two sureties of the like amount and directed him not to hamper the probe. 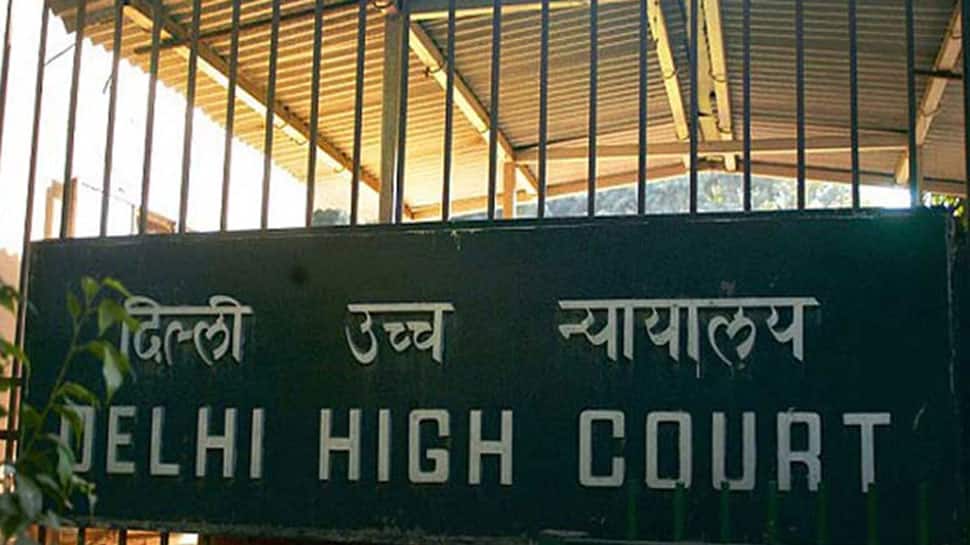 New Delhi: The Delhi High Court has granted bail to journalist Upendra Rai, arrested by the CBI in May for his alleged involvement in dubious financial transactions, but will he will remain in jail as he is in judicial custody in a related ED case.

Justice Sanjeev Sachdeva allowed Rai's bail plea, saying he has been in custody for over eight months and the trial is likely to take some time.

"Without commenting on the merits of the case and keeping in view the totality of facts and circumstances of the case and considering the fact that the petitioner has been in custody for over eight months and the trial is likely to take some time, I am satisfied that petitioner (Rai) has made out a case for grant of regular bail," the judge said.

Rai was arrested by the CBI on May 3 for allegedly indulging in dubious financial transactions and getting an airport access pass made by the Bureau of Civil Aviation Security (BCAS) by furnishing false information.

The high court asked him to furnish a bail bond of Rs one lakh and two sureties of the like amount and directed him not to hamper the probe.

Justice Sachdeva noted that in December 2018, Rai was also granted bail by another bench of the high court in a separate case lodged by the CBI in which it was observed that no material has been placed on record to show that he has been influencing the witnesses in the said FIR.

The high court had earlier set aside a trial court order granting bail to the journalist in the case.

Rai was earlier granted bail by the trial court in the CBI case on June 8, and moments after he got the relief, he was arrested by the Enforcement Directorate (RD) under the Prevention of Money Laundering Act (PMLA) at the Tihar Jail here.

Besides Rai, the CBI had also arrested Bureau of Civil Aviation Security official Rahul Rathore and Air One Aviation CMD Alok Sharma in the case.
The Supreme Court on May 4 refused to interfere with his arrest.

Prasun Roy, chief security officer, Air One Aviation Pvt Ltd, was also booked by the CBI, which had carried out searches at eight locations in Lucknow, Noida, Delhi and Mumbai.

In its FIR, the agency has alleged that going by the value of the transactions of over Rs 1 lakh each during 2017, Rai's accounts received Rs 79 crore, while Rs 78.51 crore was debited from it during the same period.

The ED had arrested him in the money laundering case related to alleged extortion and dubious financial transactions.

It had registered a money laundering case against him based on the CBI FIR.