The plea has been filed by BJP leader and advocate Ajay Agrawal who had earlier contested against Sonia Gandhi from Rae Bareli. 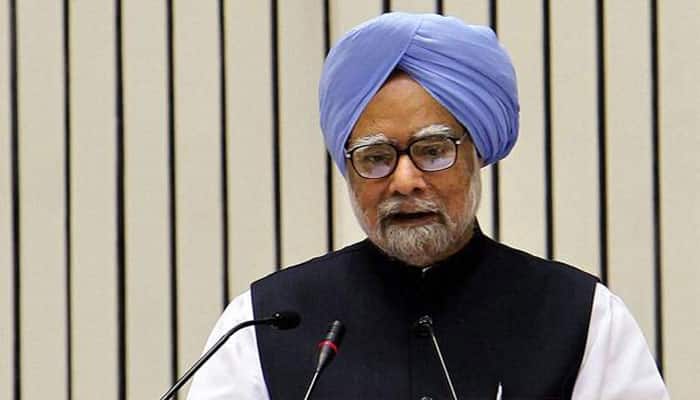 New Delhi: A Delhi court will on Thursday hear a plea seeking registration of a sedition case against former prime minister Manmohan Singh, suspended Congress leader Mani Shankar Aiyar and others for allegedly hatching a conspiracy with Pakistan to destablise the Narendra Modi government and influencing the recently concluded assembly elections in Gujarat.

The plea was filed by BJP leader and advocate Ajay Agrawal, who claimed that "derogatory" words were used against Prime Minister Narendra Modi at the meeting, which was also attended by former premier Manmohan Singh and ex-vice president Hamid Ansari.

In his plea, the petitioner alleged that the meeting was held at the south Delhi residence of Aiyar which was attended among others by Pakistan's High Commissioner and an ex-foreign minister of that country.

Agrawal, who had contested the last Lok Sabha election against Sonia Gandhi from Rae Bareli, had sought the court's direction to Delhi Police to book Aiyar and others present under conspiracy and sedition charges, and investigate the matter.

The court then listed the matter for hearing today.

He said the Ministry of External Affairs and the Home Ministry were not informed about the meeting despite India's strained relations with Pakistan.

The petitioner said he had requested the National Investigation Agency (NIA) and the Delhi Police for a probe but in vain.