The Delhi government has directed restro-bars and night clubs in the city to submit fire safety certificate by September and warned them of strict action in case of non-compliance of the order, an official said Monday. 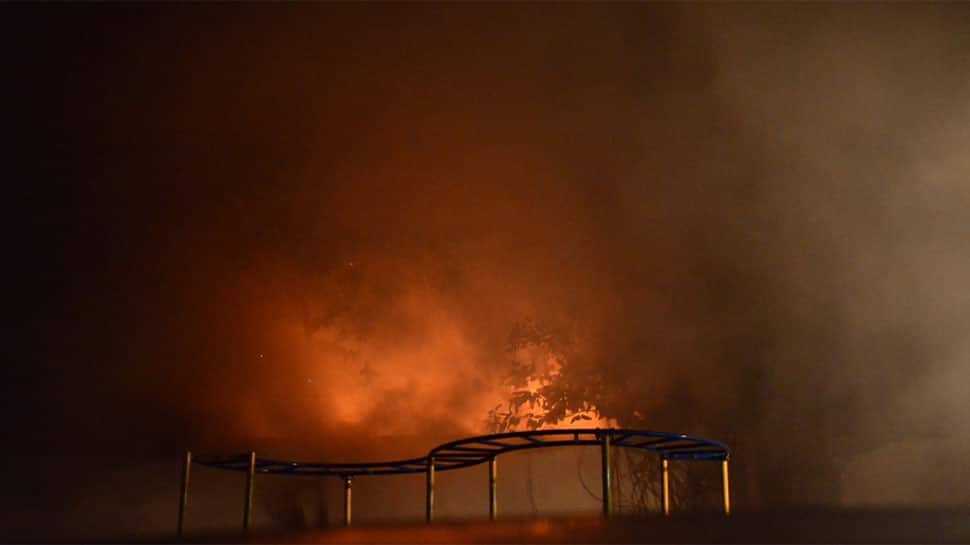 New Delhi: The Delhi government has directed restro-bars and night clubs in the city to submit fire safety certificate by September and warned them of strict action in case of non-compliance of the order, an official said Monday.

The move came months after a massive fire at a hotel in central Delhi's Karol Bagh area killed 17 people.

According to the official, the excise department has issued the order to the city's all restro-bars and night clubs having gross floor area of 90 sq metres or more irrespective of their seating capacity.

"Such establishments, which have excise licence, have been directed to submit a Fire Safety Certificate issued by the Delhi Fire Services by September 30 this year. The department has warned them of action as deemed fit under the Delhi Excise Act, 2009, including suspension or cancellation of licence," official also said.

There are thousands of restro-bars and clubs functioning in the national capital.

The Delhi Excise Rules, 2010, mandates requirement of a no-objection ertificate (NOC) from the fire department for retail licence for consumption of alcohol on the premises of any establishment.

Earlier this month, the Social Welfare Department of the Delhi government also ordered a fire safety audit of all its institutions in city.

In the aftermath of the Karol Bagh's fire incident in February, the Delhi government had directed the fire department to inspect buildings which are five floors or more. In its report, the government found that several hotels were not following laid down rules pertaining to fire safety and others.