Their reply came after the court directed the Tihar Jail authorities to issue a fresh notice to them on whether or not they want to file the mercy petition. 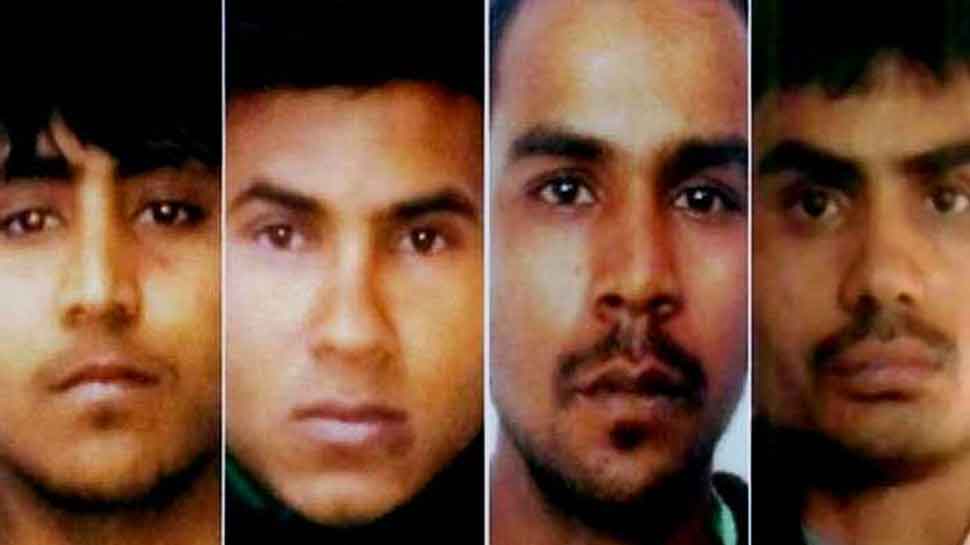 New Delhi: Three out of four death-row convicts in the Nirbhaya rape case on Tuesday stated they want to use their remaining legal remedies and file for both curative and mercy petition.

Their reply came after the court directed the Tihar Jail authorities to issue a fresh notice to them on whether or not they want to file the mercy petition.

Based on the directions, the jail authorities had issued a notice to all four convicts stating that they have seven days' time to file a mercy petition. The case pertains to rape and murder of a 23-year-old paramedical student by six men on a moving bus on the night of December 16, 2012. Pawan, Akshay, Vinay, and Mukesh are facing the gallows in the case.

The main accused, Ram Singh, allegedly committed suicide in Tihar Jail during the trial.Another accused was a minor at the time of the commission of the crime and was sent to a reform facility and released after three years. One of the convicts Akshay's review petition was rejected by the Supreme Court last week. Besides him, other convicts Mukesh, Pawan and Vinay had filed the review petition last year but it was rejected by the apex court.

A curative petition is the last legal recourse available to a person following which mercy for computation of death penalty to life imprisonment could be sought from the President of India.