A prisoner, who is currently lodged in Tihar Central Jail, has made a video in which he has exposed a mobile phone racket inside the high-security jail. 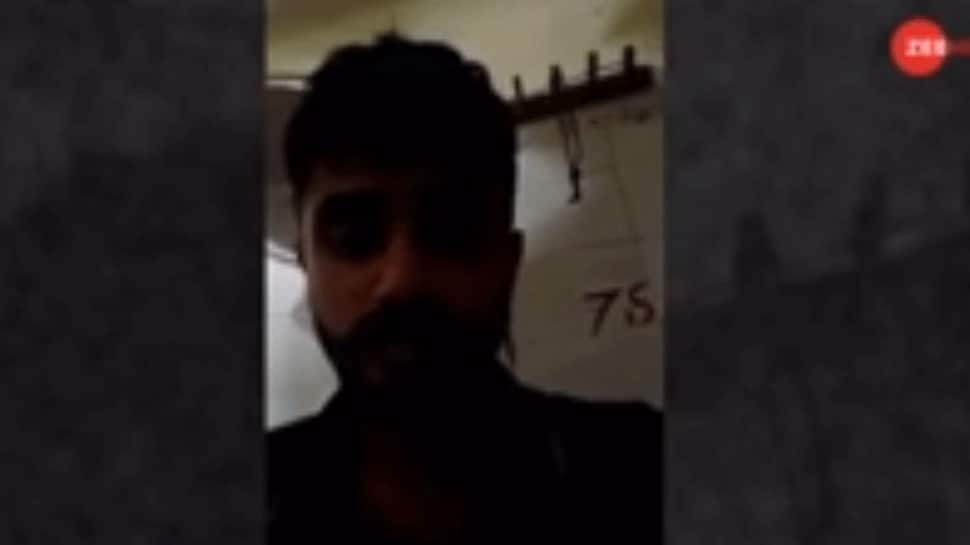 New Delhi: A prisoner, who is currently lodged in Tihar Central Jail, has made a video in which he has exposed a mobile phone racket inside the high-security jail.

In the video clip, the prisoner displays three mobile phones and accuses authorities at the jail of smuggling in the devices.

Identifying himself as Shashank, the prisoner claimed that one of the Tihar Central jail officials – Praveen - had given him these phones.

The Tihar Central jail authorities have categorically denied the allegations and initiated an inquiry into the matter.

As per Tihar Jail officials, Shashank is currently lodged in jail no. 1. "He is a habitual criminal with cases of robbery and other offences against him. He has been in and out of jail many times," they said.

"To put counter-pressure on jail staff and for his vested interests, he has come up with this video. Action will be taken against him for this act also viz. possession of the prohibited item (phones) inside the jail," Tihar official said.

Some time ago, the alert staff in Jail no.1 had foiled an attempt of throwing some mobile phones into the jail and CCTV footage revealed the involvement of Shashank, the official said.

Action is being taken against him as per the jail manual. Shashank is serving multiple punishments at the jail, they said. According to the officials, a search was conducted, and a mobile phone was seized.

Search is on to recover other mobile phones from other Tihar Jail inmates, the officials said.