As per the complaint lodged by Krishnamoorthy, Sharma and Kathpalia had threatened her and told her to drop the Uphaar fire tragedy case. 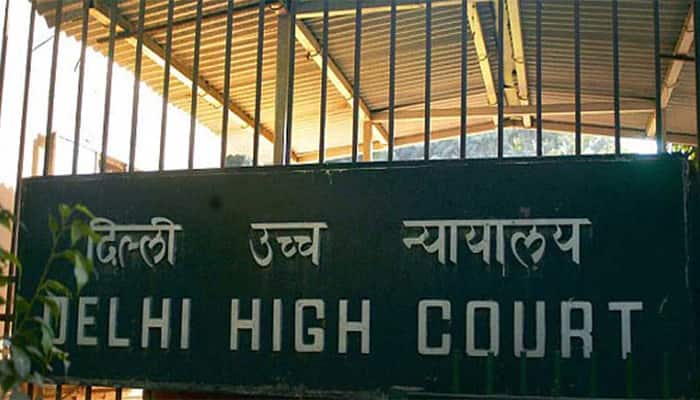 New Delhi: A Delhi court on Saturday directed two persons, accused of threatening the chairperson of the Association of the Victims of Uphaar Tragedy (AVUT) Neelam Krishnamurthy, to tender an unconditional apology.

Earlier, both the accused who had abused and threatened Krishnamoorthy in the Patiala House Courts premises in 2007, sought to tender an unconditional apology for their act.

The apologies came after the court had concluded arguments on framing of charges against the duo and was about to pronounce the order in the case.

As per the complaint lodged by Krishnamoorthy, Sharma and Kathpalia had threatened her and told her to drop the Uphaar fire tragedy case.

Krishnamoorthy, who lost two minor children in the Uphaar fire tragedy and has been fighting a legal battle for justice on behalf of the victims` families for the last 20 years, had claimed in her complaint that she and her husband were harassed by the accused persons inside the Patiala House court premises on the evening of May 10, 2007, when they were emerging out of the court room.

Krishnamoorthy had gone to the court to attend the trial proceedings in the 1997 Uphaar fire tragedy case and Sharma and Kathpalia were accused of passing lewd remarks against her and clicking her photographs.

Chairman of API Sushil Ansal and Chairman of Ansal Buildwell Gopal Ansal were also named in the complaint. Then Chief Metropolitan Magistrate had also summoned them in the case but later, the Delhi High Court quashed the summons against them.