Rs 9 lakh cash, gold jewellery and other articles were recovered from the accused. 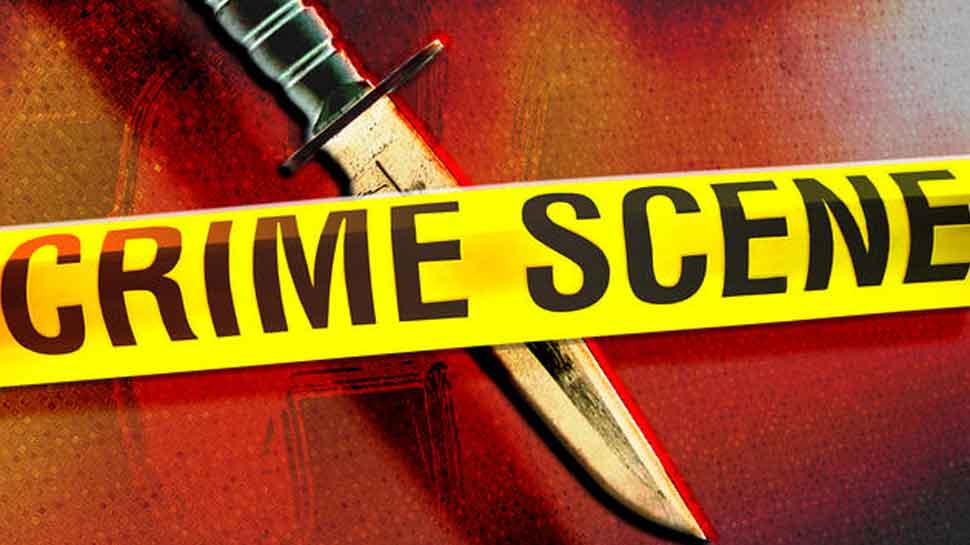 New Delhi:  A part-time maid was arrested and her minor son apprehended on Monday for allegedly killing an elderly couple and robbing about Rs 9 lakh cash and gold jewellery in southeast Delhi's Amar Colony, police said Monday. She along with her son had conspired to kill and rob the couple in order to earn quick money, they said.

On January 26, police were informed about Virender Kumar Khaneja (77) and his wife Sarla (72) going missing.

A police team then reached the couple's house at Mount Kailash where they found the flat locked from inside. The couple's phones were switched off, Deputy Commissioner of Police (southeast) Chinmoy Biswal had said.

At the insistence of relatives and neighbours, police broke the lock of the flat and found decomposed bodies of the couple lying on the floor, he said.

The couple's son Dr Amit Khaneja lives in the US and the couple had very less social interaction, the DCP said.

During investigation, the domestic help, who used to work on part-time basis and visited house of the elderly couple once or twice a week, to give massage to Sarla Khaneja was quizzed, he said.

She denied having any role in the incident and tried to mislead the officials with contradictory statements. However, while examining the CCTV cameras, a young male was seen in one of the footage, Biswal added.

On enquiry, police learnt that the youth was the son of the accused maid. However, on seeing the footage, she denied the person seen in the footage as her son, the DCP said.

On Monday, he was apprehended and interrogated. The accused mother-and-son duo gave contradictory statements. Later, the accused duo confessed about their involvement in the killing, he said.

A few days ago, the accused woman saw Virender Khaneja keeping some cash in the locker of the house. On January 18, at about 11 am, she went to give to the elderly woman and on seeing the opportunity she opened the door to let her son enter the flat, Biswal said.

Following this, he strangulated the elderly woman and robbed jewellery from the house. He then waited for Virender Khaneja to return, Biswal said.

Around 8:30 pm, when Khaneja returned home and rang the door bell, no one opened the door. However, he managed to open the door with his own spare key.

On entering the house, the juvenile overpowered Khaneja and forcefully snatched key of drawer from him and strangulated him. He later robbed the cash from the house, the officer said. Rs 9 lakh cash, gold jewellery and other articles were recovered, police said.