Kejriwal said that the Delhi government has now directed all its employees to participate in the campaign. 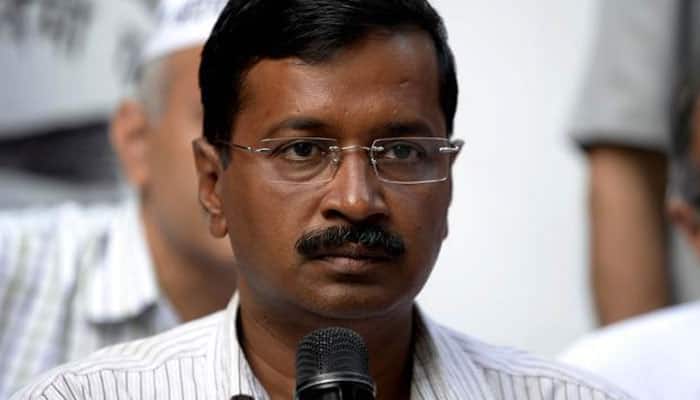 In his letter, the Chief Minister stated that the Delhi government on September 1 initiated a mass awareness campaign to make people aware of keeping their homes and surroundings free of mosquito breeding spots.

Under the campaign, "the entire city residents have been appealed to spend 10 minutes at 10 a.m. every Sunday for the next 10 weeks in checking their homes and around to ensure there is no stagnant clean water anywhere where the Aedes Mosquitoes can breed", Kejriwal wrote.

"I began this campaign from my home on Sunday and so did all my Ministerial colleagues, MLAs, Councillors and Delhi government officers. We will continue this campaign for the next 10 Sundays, till November 15, since prevention of any kind of mosquito breeding is the most effective way to curb the spread of Dengue and Chikungunya," he added.

He informed that the Delhi government has now directed all its employees to participate in the campaign.

Kejriwal asked them to check their homes at 10 a.m. every Sunday and their offices at 11 a.m. every Friday.

"I would, therefore, request you to issue a similar appeal to all the Central government employees since a large number of the Centre`s officers and employees reside in the city," Kejriwal added in the letter.