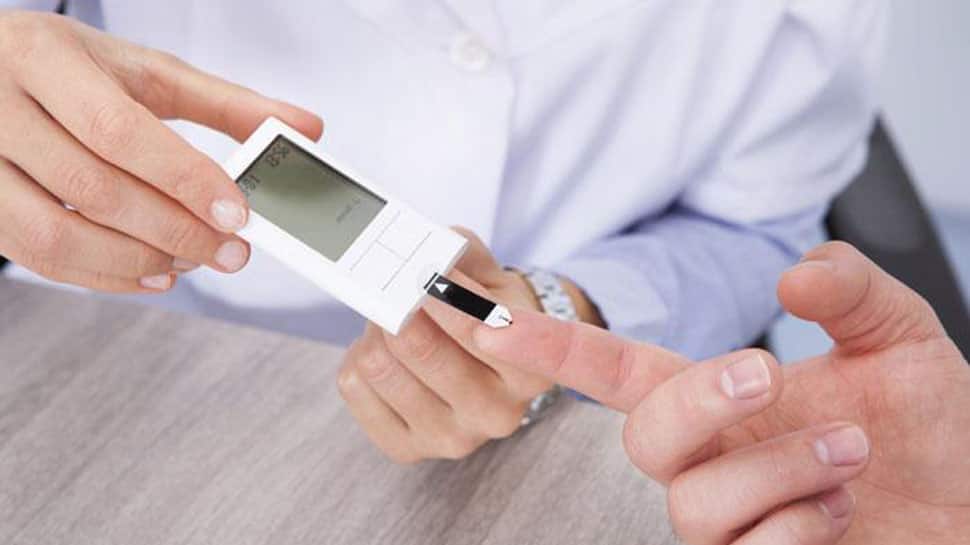 Hyderabad: Diabetes has become an epidemic in the country which requires urgent attention, but the good news is that the Centre, as well as state governments, are committed to addressing the situation, a public health expert has said.

"In India, (there are) 75 million estimated diabetics. Another 70 million are called pre-diabetics. They would go into diabetes very soon. So, you are looking at 150 million people in our country who are at risk of diabetes," Director of Indian Institute of Public Health (IIPH), Hyderabad, GVS Murthy told PTI.

The problem is "half of them do not know that they have diabetes" and the condition is noticed only when they have a complication, he said.

"These are the three big challenges why diabetes is important," he said.

IIPH works under the aegis of the Public Health Foundation of India (PHFI).

The PHFI had recently launched a Helpline for Diabetes here last week.

Murthy observed that diabetes is the underlying cause of 50 percent of all deaths in any part of the world.

Unless we act, we will fail" he said.

It includes the cost of medication, treatment and the loss of wages due to the inability to go for work, Murthy said.

the government is committed to providing care for diabetes as part of the Non-Communicable Diseases (NCDs)," he said.

Reduction of NCDs by 50 percent is a major indicator of the Sustainable Development Goals (SDGs) of the United Nations, he pointed out.

"50 percent reduction of NCDs should be one of the SDG indicators. Therefore, all governments have now woken up," he said.

The amount of money paid for health insurance scheme can be reduced if complications arising out of diabetes are prevented, he added.

Diabetes can be prevented by taking care of the diet, avoiding high carbohydrate diet, managing stress, regular exercise and sometimes meditation, Murthy said, adding that medication needs to be followed once diabetes is confirmed.