At 60 million-years-old, this would be the oldest impact ever recorded in the UK. 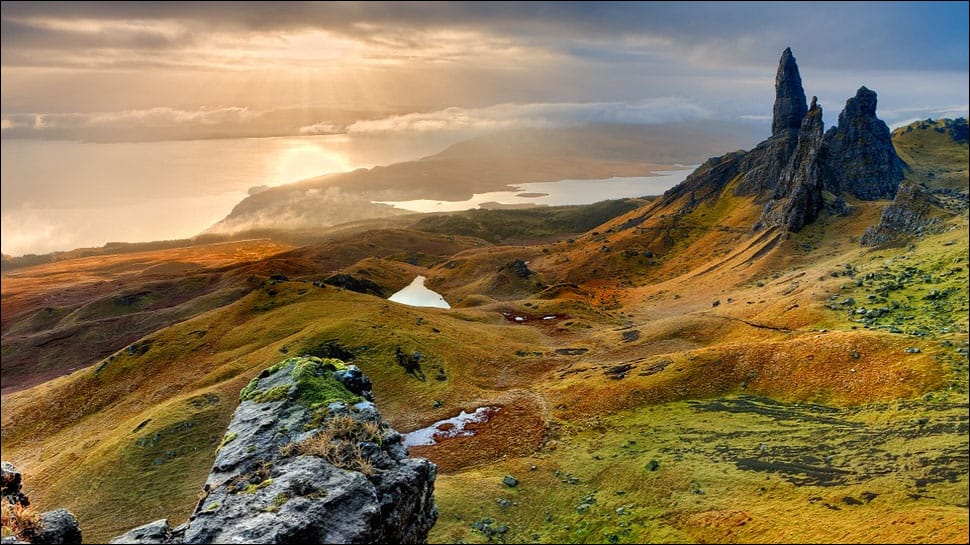 New Delhi: Evidence pointing towards a 60 million-year-old meteorite impact has been discovered by geologists on Scotland's Isle of Skye.

The team realised that the rocks they were studying were not the result of a volcanic explosion as they believed, but actually a product of outer space.

While the minerals which the rocks contained didn't match any records on Earth, they matched samples of comet Wild-2 that had been collected by NASA during a mission to capture space dust.

The discovery was made by Dr Simon Drake, from Birkbeck, University of London, along with his colleague Dr Andy Beard.

According to Mirror.co.uk, he told BBC Radio Scotland: "One of the things that is really interesting here is that the volcanological evolution of the Isle of Skye has always been considered to have been started with what's called a volcanic plume, an enormously large bulk of magma which has come up under what then was the crust that Skye was on.

"We are now suggesting that this may well have been assisted by a meteorite impact."

At 60 million-years-old, this would be the oldest impact ever recorded in the UK.

This discovery was an accident as the geologists were initially planning to study a volcanic flow deposit and in order to proceed, they had to wade through a bog.

Dr Drake said: "We were sinking in up to our thighs. I distinctly recall saying to Andy Beard, 'This had better be worth it', Mirror.co.uk reported.

The findings have been published in the journal Geology .