The new technique developed by researchers at University College London (UCL) in the UK is giving historians a new insight into everyday life in ancient Egypt. 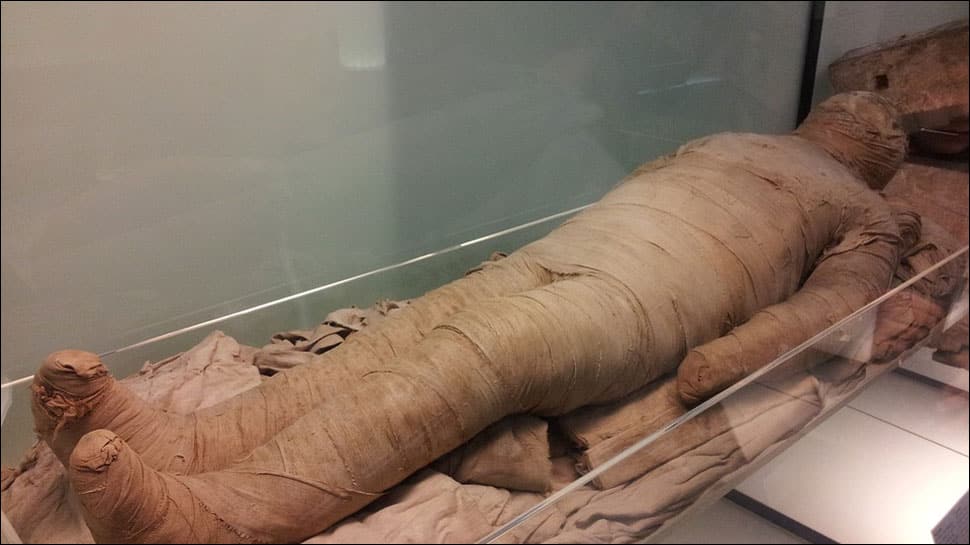 London: Scientists in the UK have developed novel scanning techniques to reveal the secret writings on the 2,000-year-old papyrus that mummy cases are made from.

These are the decorated boxes into which the wrapped body of the deceased was placed before it was put in a tomb.

They are made from scraps of papyrus which were used by ancient Egyptians for shopping lists or tax returns.

The new technique developed by researchers at University College London (UCL) in the UK is giving historians a new insight into everyday life in ancient Egypt.

"Because the waste papyrus was used to make prestige objects, they have been preserved for 2,000 years," Adam Gibson of UCL, who led the project, was quoted as saying by 'BBC News'.

"And so these masks constitute one of the best libraries we have of waste papyrus that would otherwise have been thrown away so it includes information about these individual people about their everyday lives," said Gibson.

The scraps of papyrus are more than 2,000 years old. The writing on them is often obscured by the paste and plaster that holds the mummy cases together.

However, researchers can see what is underneath by scanning them with different kinds of light which makes the inks glow.

Scientists unearth remains of oldest creature ever found in the Antarctic