Scientists unearth remains of oldest creature ever found in the Antarctic

The 150 million-year-old giant prehistoric sea reptile is believed to be the first of its species located in Antarctica and the oldest creature ever found on the continent. 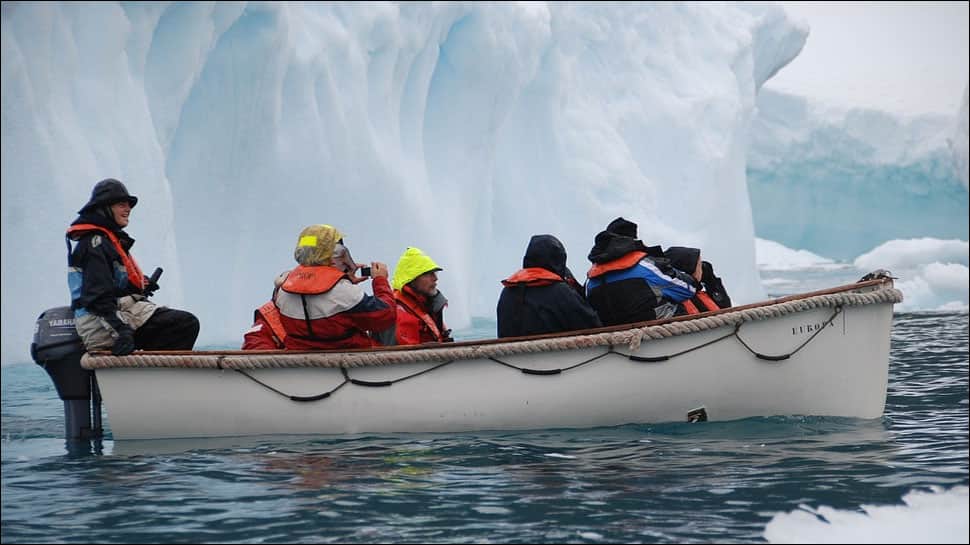 New Delhi: Fossilised remains of a 150 million-year-old plesiosaur that lived in the waters of Antarctica have been unearthed by scientists in the Antarctic peninsula, in a paleontological deposit located 113 kilometers southwest of Argentina's Marambio Airbase.

The giant prehistoric sea reptile is believed to be the first of its species located in Antarctica and the oldest creature ever found on the continent.

The gigantic carnivore had four fins and was almost 12 meters long and is believed to have survived during the late Jurassic era.

Newsweek quoted paleontologist Soledad Cavalli, who is based at the National Scientific and Technical Research Council in Argentina saying, "At this site, you can find a great diversity of fish, ammonites, some bivalves, but we did not expect to find such an ancient plesiosaur."

"The discovery is pretty extraordinary because the rock types at the site weren't thought conducive to the preservation of bones, like the vertebrae of this marine reptile," he added.

In a bid to understand the flight abilities of the plesiosaur, scientists found that these giant sea creatures used underwater flight just the way penguins and sea turtles do while propelling through the sea.

As per the researchers, their campaign in the new paleontological site of Antarctica started in summer 2016 and it lasted for 40 days.