A suicide note was also found from the spot. The legal proceeding has been initiated and the post-mortem will be conducted on Thursday, he said. 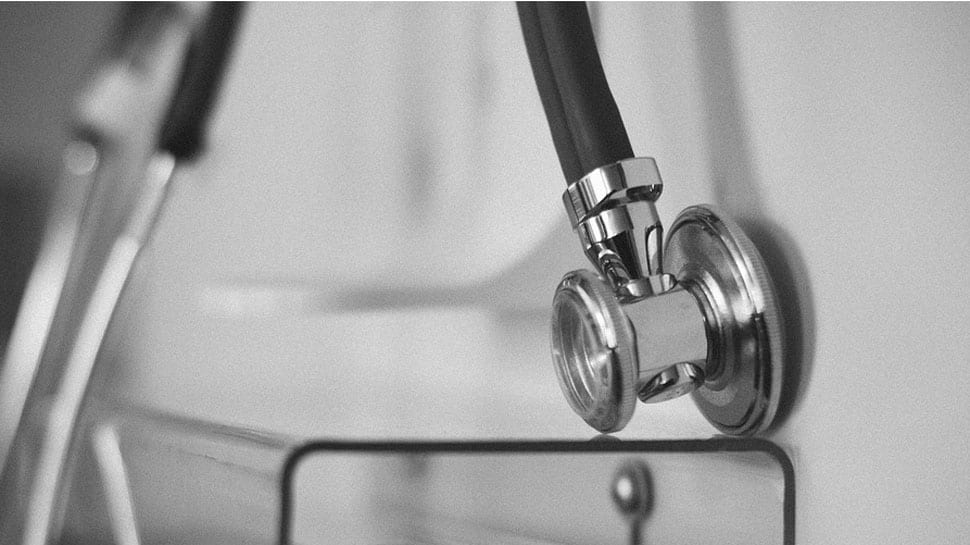 A 52-year-old doctor of a Centre-run hospital allegedly committed suicide on Wednesday by hanging herself from a ceiling fan at her residence in North Avenue area in the national capital, as reported by news agency PTI.

The deceased, identified as Poonam Vohra, was a consultant Radiologist at Ram Manohar Lohia hospital, PTI said quoting the police.

The North Avenue police station was informed about suicide at 1 pm following which they rushed to the spot, added the police.

Investigations revealed that Vohra was on leave. Her husband and two children were not at home at the time of the incident. The flat was found locked from inside, a senior police officer said.

A suicide note was also found from the spot. The legal proceeding has been initiated and the post-mortem will be conducted on Thursday, he said.

Prima facie no foul play is suspected. However, family members will be questioned in connection with the incident, he added.

Vohra lived with her husband and two children at a government flat in Baba Kharak Singh Marg. Her husband works as a consultant with a private firm, police said.