2 lakh seats to be added in government institutes: Piyush Goyal in Interim Budget 2019

The Centre will add approximately two lakh seats or 25 per cent extra seats to government institutions over constitutional amendment to implement 10 per cent reservation for Economically Weaker Sections (EWS), said the Finance Minister Piyush Goyal while presenting the Interim Budget 2019 in Lok Sabha on Friday. 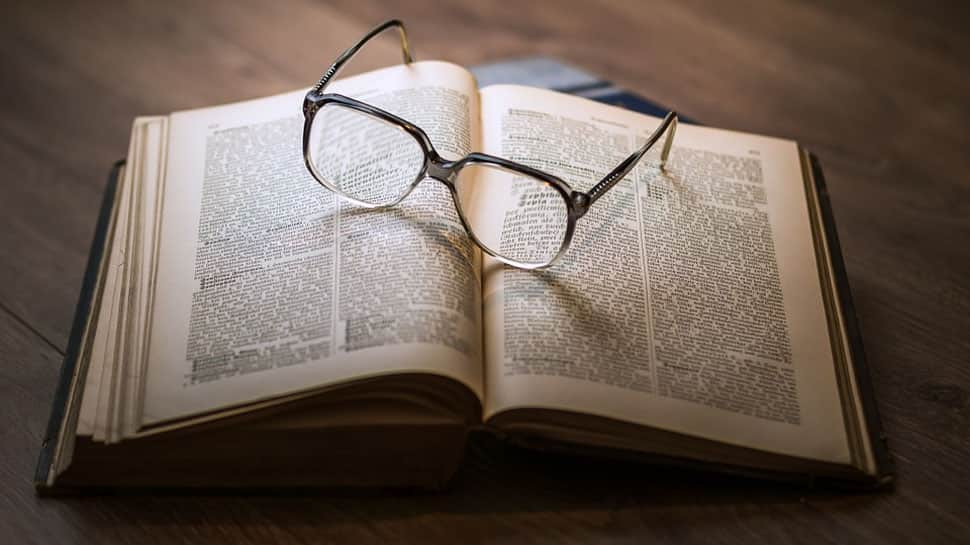 “The poor have the first right on the resources of the nation. The Government while maintaining the existing reservation for SC/ST/Other Backward Classes, have now ensured 10% reservation in educational institutions and Government services for poors,” said Goyal.

“In these institutions, around 25% extra seats (approximately 2 lakh) will be provided so that, there is no shortfall of presently available/reserved seats for any class,” he added.

Earlier this year, the Centre directed all educational institutes and universities, including the IITs and IIMs, to implement 10 per cent reservation for economically weak in general category in the upcoming educational year.

The Parliament had recently passed the Constitution (124th Amendment) Bill, 2019 in Parliament to grant 10 reservation in education and government jobs to economically weaker individuals belonging to the general category.

The reservation is meant for individuals whose annual earning is below Rs. 8 lakh and who possess less than 5 acres of agriculture land.