The GSP, implemented since 1974, is the largest and oldest US trade preference scheme and it allows duty-free imports for thousands of products from designated beneficiary countries. 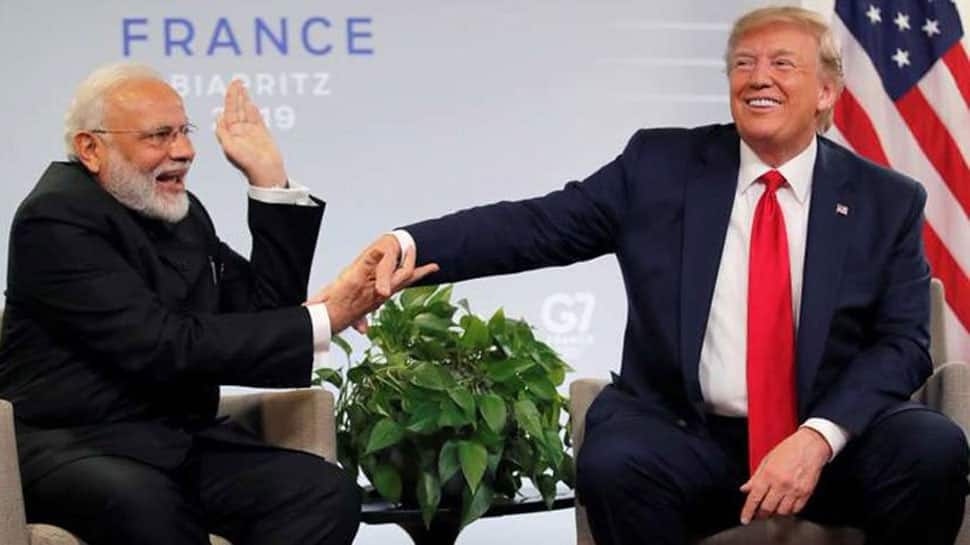 Washington: A bipartisan group of 44 US lawmakers have urged the Trump administration to reinstate the preferential trade treatment under Generalised System of Preference (GSP) program to India as a part of a trade deal between the two nations.The US ended the privileges that India was enjoying under the GSP since June 5.

The GSP, implemented since 1974, is the largest and oldest US trade preference scheme and it allows duty-free imports for thousands of products from designated beneficiary countries. In a letter dated September 17 to US Trade Representative Robert Lighthizer, the lawmakers said that "an early harvest approach" will ensure that long-sought market access gains for the US industries are not held up by negotiations over remaining issues.

"We also have a strong desire to see the GSP eligibility for India reinstated. Should there be progress in negotiations, we hope you will use the tools provided by the GSP statute as warranted, such a partial reinstatement," the letter read."An early harvest approach would ensure that long-sought market access gains for US industries are not held up by negotiations over remaining issues, thereby providing swift relief for both American exporters and importers. Resolving some individual issues quickly could build momentum for future successes," it added.

This comes days before Prime Minister Narendra Modi`s trip to the United States, where he will be holding talks with President Donald Trump.The lawmakers have said that the actions of removing India from GSP have impacted the US companies trying to access its market."As you know, several US industries filed petitions under GSP`s market access criterion, which were accepted for review in April 2018. Ultimately, failure to make sufficient progress on the issues led to the termination of India`s GSP eligibility on June 5, 2019," they said.

Congressmen also exuded confidence in the NDA government, saying the change in government has provided a "fresh opportunity to address outstanding concerns" between Washington and New Delhi."We are encouraged to see continued engagement between the administration and the newly elected Government of India that assumed office in late May, including visits by senior USTR and Indian officials over the summer," the letter said.

"The change in government provides a fresh opportunity to address outstanding concerns, and we hope that new Indian officials will offer concrete solutions that improve market access for American companies and workers," the Congressmen wrote in the letter," it added.