During the meeting with the minister, the representatives of employees unions and officers associations discussed various issues concerning them, including the introduction of pension scheme as part of the superannuation benefits, provident fund, gratuity and medical benefit. 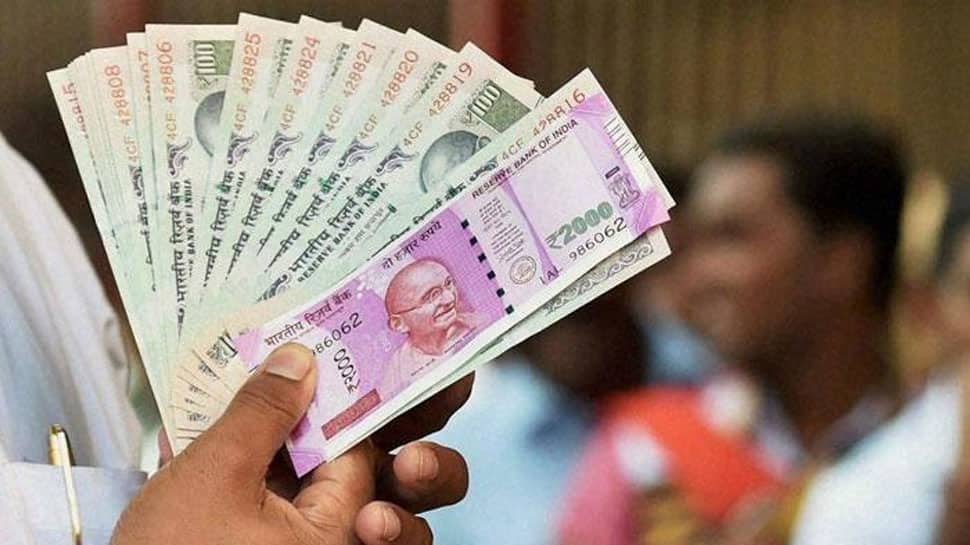 Even as more than 48 lakh Central government employees await a pay hike beyond the recommendations of the Seventh (7th) Pay Commission, the Ministry of Steel has agreed to the proposal received from various Central Public Sector Enterprises (CPSEs) under its control to introduce an enhanced pension scheme with effect from January 1, 2007 in case of executives and January 1, 2012 in case of non-executives or from a subsequent date as decided by the company. The revised pension scheme will benefit around 96,000 serving and 56,000 retired employees.

The Minister of Steel Birender Singh met the representatives of workers unions (both executives and non-executives) belonging to CPSEs under his ministry - Steel Authority of India (SAIL), Rashtriya Ispat Nigam Ltd (RINL or Vizag Steel), MSTC, Ferro Scrap Nigam Limited (FSNL), MECON and KIOCL on July 17, 2018 at Constitution Club of India, New Delhi to finalise the new pension scheme. The representatives spoke about the various issues concerning them including the introduction of Pension Scheme as part of the superannuation benefits (viz. PF, Gratuity, Medical Benefit as well as Pension Scheme) as per the recommendation of the Second and Third Pay Revision Committee and subsequent guidelines issued by the DPE.

During the meeting with the minister, the representatives of employees unions and officers associations discussed various issues concerning them, including the introduction of pension scheme as part of the superannuation benefits, provident fund, gratuity and medical benefit.

Singh informed that medical benefits have already been extended to employees of CPSEs under the Ministry of Steel. NMDC and MOIL have also introduced the pension scheme to its employees as per the Second Pay Revision Committee recommendations. He said that there has been a long-standing demand from the employees of other CPSEs for the introduction of the pension scheme.

Government budgetary support will not be provided to operate these schemes. The rate of contribution will be decided by the respective boards of CPSEs each year depending upon the profit made and employee cost to the company subject to the upper ceiling of 30% (Basic Pay plus DA) of superannuation benefits. The actual details of the pension scheme and road map of implementation will be worked out by the management of each CPSEs.