It is to be noted that under the corporate system of taxation, a corporate entity is considered a separate legal entity and is taxed in respect of its income. The shareholders are also taxed on dividend income received by them and this tax is called Dividend Distribution Tax (DDT). 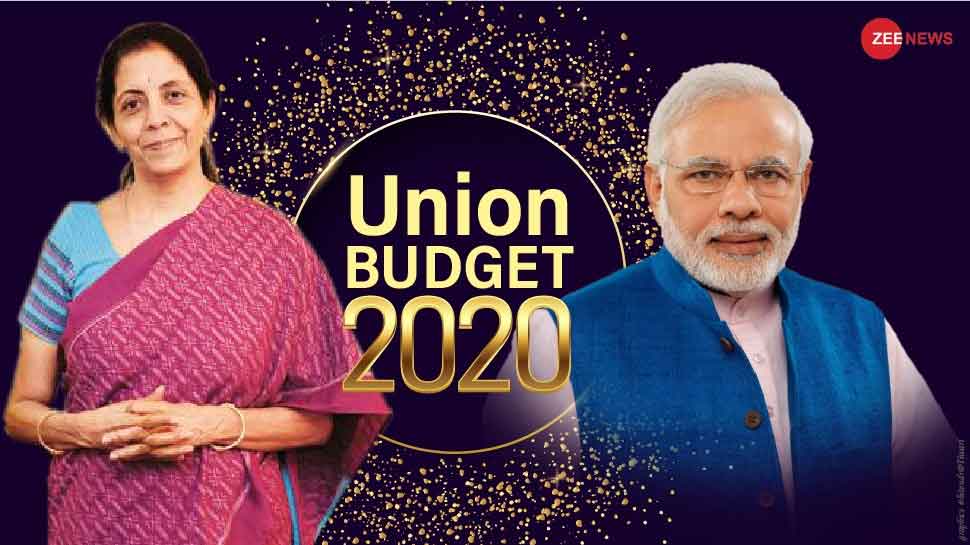 A day after Finance Minister Nirmala Sitharaman announced during her Budget 2020 speech in Lok Sabha that the government has decided to abolish Dividend Distribution Tax (DDT), the Centre on Sunday (February 2) defended the move saying that the decision would benefit all taxpayers. The government released a statement saying that the tax to be paid by taxpayers on their dividend income would be less than what they were earlier paying indirectly through DDT.

The Centre expressed confidence that the abolition of DDT would also encourage debt mutual fund market in India "as most of the individuals would pay tax at a lower rate on income received from debt fund in comparison to what they were paying under the old regime."

"Rate similar to DDT for distribution of income by debt fund was 25 per cent for individual and HUF and 30 per cent for others. After grossing up and including surcharge/cess this comes to 38.33 per cent and 49.92 per cent respectively," it added.

"Thus, the government said, it was a case of reverse subsidy from the poor to rich taxpayers. Further, non-residents were taxed at a higher rate than the treaty rate with the possibility of no tax credit in the home country. Hence, the proposal in the Finance Bill 2020 has not only addressed the issue of inequity in dividend taxation but has also given relief to non-residents. India has always followed a classical system of taxation. However, for ease of collecting taxes and to reduce the compliance burden on companies in issuing so many tax deduction certificates, it was decided to follow DDT system of taxation so that the tax is collected at one place," noted the government.

It is to be noted that under the corporate system of taxation, a corporate entity is considered a separate legal entity and is taxed in respect of its income. The shareholders are also taxed on dividend income received by them and this tax is called Dividend Distribution Tax (DDT).

On Saturday (February 1), Finance Minister Sitharaman had said that the abolition of DDT will result in revenue foregone or around Rs 25,000 crore. "The dividend will be taxed only in the hands of the recipients at their applicable rates," she had said.

Centre clarifies on new definition of NRI under Finance Bill 2020