The World Bank expects private investment to accelerate as firms and banks undertake the necessary measures and the effects of important structural reforms start being felt. 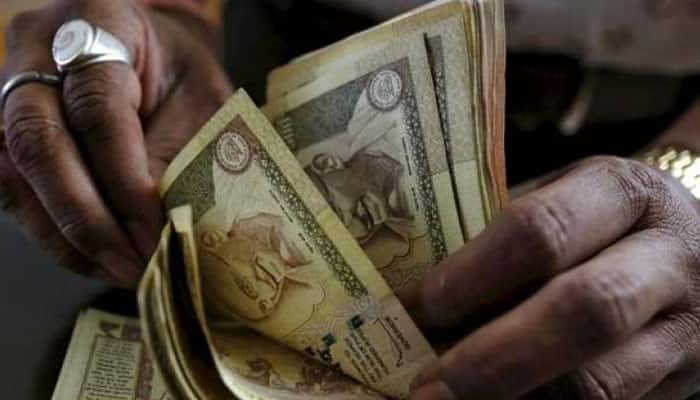 Washington: The World Bank on Wednesday said that the "adverse effects" of demonetisation in India will disappear in the medium term, saying any reform has short-term costs.

"Any reform has short-term costs but ultimately reforms will bring long-term gains. In the case of India, we expect whatever the adverse effects of these changing of notes to basically disappear in the medium term," Ayhan Kose, Director of Development Prospects Group at the World Bank told reporters during a conference call.

In its latest report, the World Bank revised its estimates of India's growth rate in 2016-17 fiscal year from previous projection of 7.6 percent to seven per cent.

But, Kose said the World Bank is expecting growth picking up over the period FY18 and FY19, supported by private consumption, infrastructure spending, and a rebound in investment growth.

"So, India has already undertaken a wide range of reforms. These reforms we are expecting loosened domestic supply bottlenecks and increased productivity and, in the coming years, moderate inflation and civil service pay raise should continue to support real incomes and consumption," he said in response to a question.

The World Bank expects private investment to accelerate as firms and banks undertake the necessary measures and the effects of important structural reforms start being felt.

"India is a cash-intensive economy. We know that. The cash accounts for over 80 percent of the transactions, almost two-thirds of the value of all transactions. There have been questions over whether the Reserve Bank of India has printed sufficient new currency to replace the old ones, with disruptions, of course, affecting rural areas and urban poor," Kose said in response to another question.

"But having said all of this, we expect the growth to increase in 2017, after this brief period associated with the change in notes. And the effects of this change in notes are expected to weigh in, in the medium term, with growth, as I mentioned, picking up momentum in FY18-FY19, supported by private consumption, infrastructure spending, and a rebound in private investment," he said.

Kose said the Indian Government has made a decision and implemented this decision swiftly with the objective that this could help reduce informal--the size of the informal economy.

"Whenever these types of policy changes are implemented, they have effects during the transition. The part of the reason the government implemented the scheme was to curb corruption, tax evasion, and counterfeiting. If that were expected, that by broadening the tax base, revenues will eventually go up, besides reducing the size of the informal economy," Kose said.