According to AIBEA General Secretary, members of AIBEA and BEFI (Bank Employees Federation of India) will be on strike on Tuesday across the country. Other unions in the industry are extending their support for the strike. 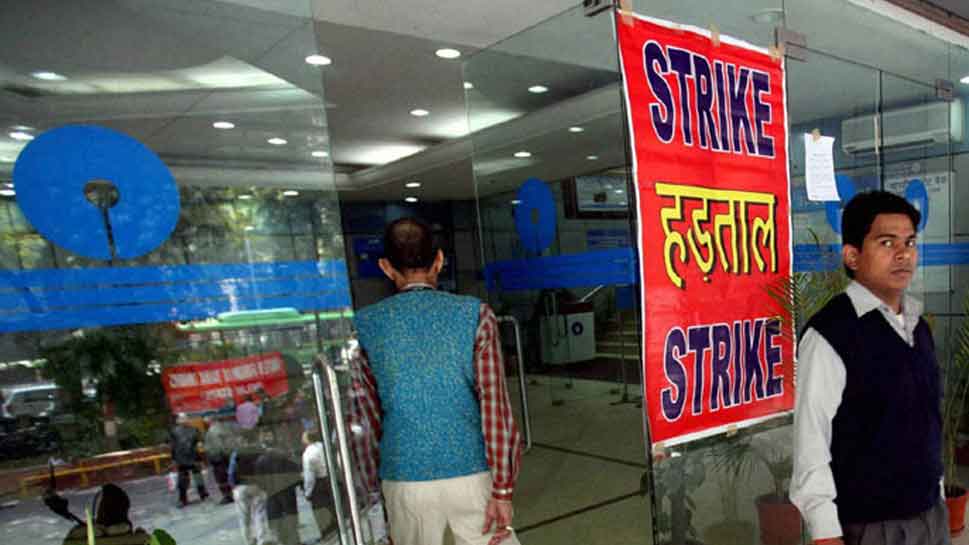 Chennai: Banking operations across the country will be affected on Tuesday as about 3.5 lakh bank employees will be on strike to protest mergers of government banks, said a top leader of All India Bank Employees Association (AIBEA).

"Members of AIBEA and BEFI (Bank Employees Federation of India) will be on strike on Tuesday across the country. Other unions in the industry are extending their support for the strike," AIBEA General Secretary C.H.Venkatachalam told IANS.

Curiously on the issue of mergers, the United Forum of Bank Unions (UFBU), the umbrella body of the unions in the banking sector, seems to be a divided house.

Sometime back, four unions representing the officers in the sector gave a strike call and then withdrew it.

Meanwhile, the conciliation meeting called by Chief Labour Commissioner (Central), Ministry of Labour was attended by representatives of the AIBEA, the BEFI, the Finance Ministry and the Indian Banks` Association (IBA).

In a joint circular to their members, the two unions said: "IBA appealed to us not to go ahead with the strike but could not come out to resolve any of the demands raised by us."

"We made a detailed written submission about the justification for our strike call. In the absence of any positive outcome in the meeting, it has been decided to go ahead with the strike. Hence our call for strike stands," the unions said.