The government had in January 2016 had set up the high-powered panel to process the recommendations of the 7th Pay Commission which will have bearing on the remuneration of nearly 50 lakh central government employees and 58 lakh pensioners. 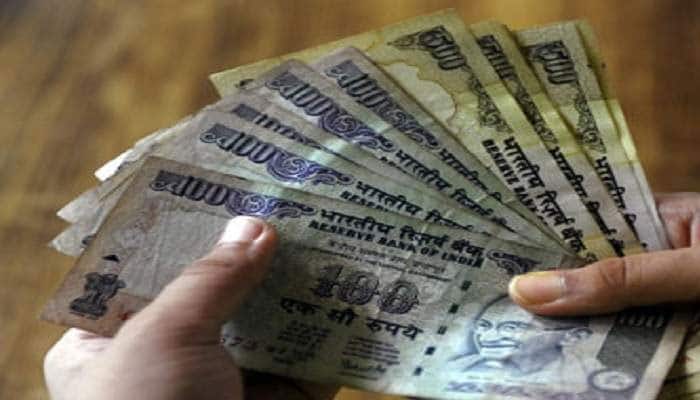 New Delhi: The government had in January 2016 had set up the high-powered panel to process the recommendations of the 7th Pay Commission which will have bearing on the remuneration of nearly 50 lakh central government employees and 58 lakh pensioners.

The Union Cabinet on June 29 cleared the recommendations of the 7th Pay Commission headed by AK Mathur in respect of the hike in basic pay and pension. However, the decision on 7th Pay Commission suggestions relating to allowances had been referred to a Committee headed by the Finance Secretary.

The 7th Pay Commission examined a total of 196 existing allowances and, by way of rationalization, recommended abolition of 51 allowances and subsuming of 37 allowances. Given the significant changes in the existing provisions for allowances which may have wide ranging implications, the Cabinet decided to constitute a Committee headed by Finance Secretary for further examination of the recommendations of 7th CPC on allowances.

On 29 June 2016, Government accepted the recommendation of 7th Pay Commission Report with meager increase in salary of 14 percent after six month of intense evaluation and successive discussions. The Finance Minister of India claimed it historical increase of salaries due to little knowledge of Sixth Pay Commission.

Here are the Key Highlights

While the Budget for 2016-17 fiscal did not provide an explicit provision for implementation of the 7th Pay Commission, the government had said the once-in-a-decade pay hike for government employees has been built in as interim allocation for different ministries. Around Rs 70,000 crore has been provisioned for it.

RBI's new restrictions on deposits of old Rs 500 and Rs 1,000 notes: Key facts you should know