Fitch said that the extent and timing of any benefits from the budget measures to GDP growth will depend on policy details that are yet to be announced and on effective implementation. 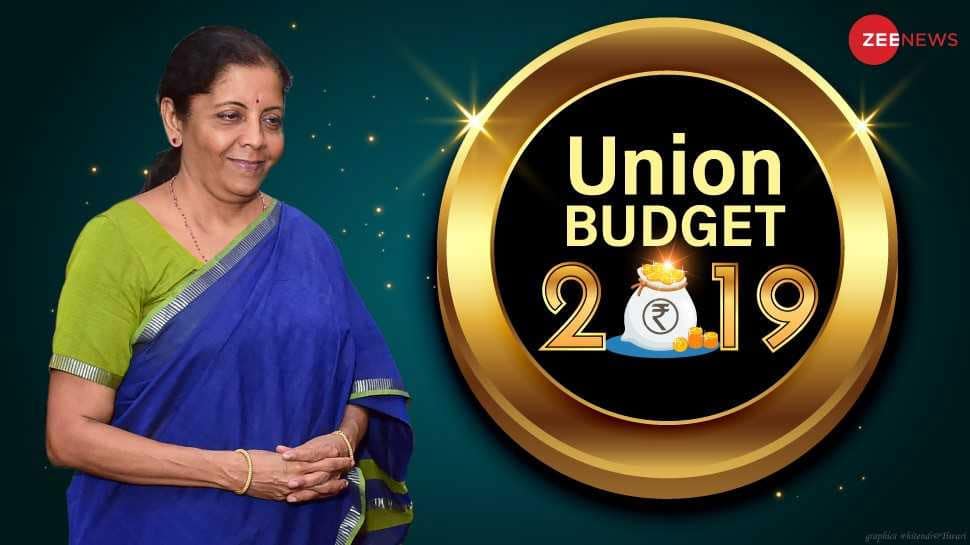 Mumbai: Global rating agency Fitch Ratings on Wednesday said that though India's new budget has been outlined some economic reforms that could support the economy, its fiscal stance has left broadly unchanged, with no plans for meaningful consolidation.

According to the US multinational, the main thrust of policy measures and fiscal targets is broadly consistent with the interim budget announced prior to the election.

"The budget indicates that the BJP will continue its economic reform efforts in its second term and avoid the fiscal loosening that might have been expected given the country's sluggish growth, lower lending by non-bank financial institutions and election promises to support rural voters," Fitch Ratings said in a statement.

"However, it falls short of signalling prospects for significant fiscal consolidation in the next few years."

As per the statement, the medium-term fiscal deficit targets of 3 per cent deficits in fiscals 2021 and 2022 "make it highly unlikely, in our view, that the debt ceiling of 60 per cent for general government debt will be met by FY25", as stipulated in the Fiscal Responsibility and Budget Management (FRBM) Act.

"Plans to support growth include Rs 100 trillion ($1.4 trillion) of infrastructure spending in the next five years and efforts to encourage foreign-direct investment in certain sectors, including electronics," the statement said.

"The government also intends to reduce its ownership in some non-financial public-sector entities and modify its policy of retaining at least a 51 per cent direct holding. It will also inject a further Rs 700 billion into public-sector banks."

However, the ratings agency also pointed out that the extent and timing of any benefits from the budget measures to GDP growth will depend on policy details that are yet to be announced and on effective implementation.

"Moreover, some measures could weigh on growth over time, such as higher import duties on many products to 'provide a level playing field to domestic industry'," the statement said.

In its most recent Global Economic Outlook - June 2019 - the ratings agency reduced India's 2019-20 GDP growth forecast slightly to 6.6 per cent.

"We still see growth rising back above 7 per cent in FY21 and FY22, partly because we anticipate monetary and regulatory easing from the central bank to support some recovery in credit to the private sector," the statement said.

"Fitch believes the proposed capital injection will allow public-sector banks to meet minimum regulatory capitalisation requirements, but may not leave much space for the banks to accelerate credit growth in FY20, considering slow non-performing loan recoveries and ongoing provisioning."

Moreover, fiscal targets are "broadly credible, although projected revenue growth, at 13.5 per cent, may prove optimistic" as it is based on the government's higher 7 per cent real GDP growth forecast and disinvestment targets might not be met.

"There is also a recent history of modest slippage relative to targets, but the government plans to continue increasing the number of registered tax payers and could reduce or postpone spending if revenue underperforms," the statement said.

"We believe off-budget spending is likely to increase due to, for instance, the additional banking-sector recapitalisation, which is equivalent to 0.3 per cent of GDP.

"This should not affect the deficit, but it will raise the debt level. Weak public finances are a key constraint on India's 'BBB-'or stable sovereign rating, which we affirmed on April 4 2019," it added.

800 arrested in crackdown against spurious water sold in Indian train