Budget proposes to remove DDT, it will lead to estimated annual revenue forgone of Rs 25,000 crore

While presenting the Union Budget 2020-21 in Parliament on Saturday, the Union Finance Minister, Nirmala Sitharaman said, “The dividend shall be taxed only in the hands of the recipients at their applicable rates.” 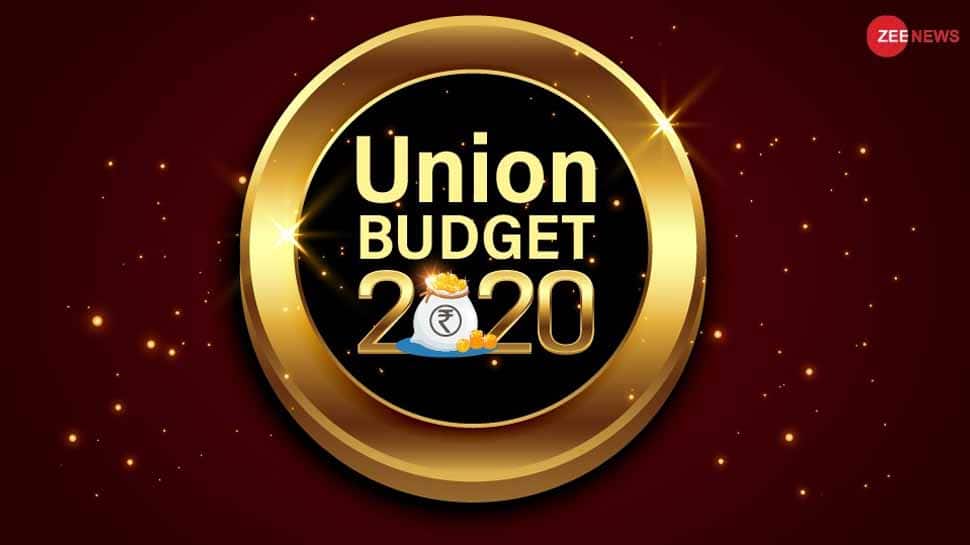 In order to increase the attractiveness of the Indian Equity Market, to provide relief to a large class of investors and to make India an attractive destination for investment, the Union Budget proposed to remove the Dividend Distribution Tax. While presenting the Union Budget 2020-21 in Parliament on Saturday, the Union Finance Minister, Nirmala Sitharaman said, “The dividend shall be taxed only in the hands of the recipients at their applicable rates.”

Further, in order to remove the cascading effect, the Finance Minister has proposed to allow a deduction for the dividend received by holding company from its subsidiary. The removal of DDT will lead to estimated annual revenue forgone of Rs 25,000 crore.

Currently, companies are required to pay DDT on the dividend paid to its shareholders at the rate of 15 per cent plus applicable surcharge and cess in addition to the tax payable by the company on its profits, the Minister said. It has been argued, she added, that the system of levying DDT results in an increase in tax burden for investors and especially those who are liable to pay tax less than the rate of DDT if the dividend income is included in their income. Further, non-availability of credit of DDT to most of the foreign investors in their home country results in a reduction of the rate of return on equity capital for them.

In order to attract investment in the power sector, the Union Budget proposes to extend the concessional corporate tax rate of 15% to new domestic companies engaged in the generation of electricity.

In order to incentivize the investment by the Sovereign Wealth Fund of foreign Governments in the priority sectors, the Union Budget proposed to grant 100% tax exemption to the interest, dividend and capital gains income in respect of investment made in infrastructure and other notified sectors before march 31, 2024 and with a minimum lock-in period of 3 years.

In order to make available foreign funds at a lower cost, it has been proposed to extend the period of concessional withholding rate of 5% under section 194LC for interest payment to non-residents in respect of money borrowed and bonds issued up to June 30, 2023. The Union Budget also proposed to extend the period up to June 30, 2023, for a lower rate of withholding of 5% under section 194LD for interest payment to Foreign Portfolio Investors (FPIs) and  Qualified Foreign Investors (QFIs) in respect of bonds issued by Indian companies and government securities.

The Union Budget further proposed to extend the concessional rate of withholding of 5% under section 194LD to the interest payment made on the Municipal Bonds. The Finance Minister also proposed to further reduce the withholding rate from 5% to 4% on interest payment on the bonds listed on its exchange to incentivize listing of bonds at IFSC exchange.

The Finance Minister also proposed to exempt these cooperative societies from Alternate Minimum Tax (AMT) just like Companies which under the new tax regime are exempted from the Minimum Alternate Tax (MAT).

For the realisation of the goal of ‘Housing for All’ and affordable housing, an additional deduction of up to one lakh fifty thousand rupees for interest paid on loans taken for the purchase of an affordable house was announced in last year's budget. The deduction was allowed on housing loans sanctioned on or before March 31, 2020.

In order to ensure that more persons avail this benefit and to further incentivise the affordable housing, the Finance Minister proposed to extend the date of loan sanction, for availing this additional deduction by one more year.

Referring to the tax holiday provided on profits earned by developers of Affordable Housing projects approved by March 31, 2020, Sitharaman proposed to extend the date of approval of affordable housing projects for availing this tax holiday by one more year.