The Aadhaar and Other Laws (Amendment) Bill, 2019 will be introduced in ensuing session of Parliament. 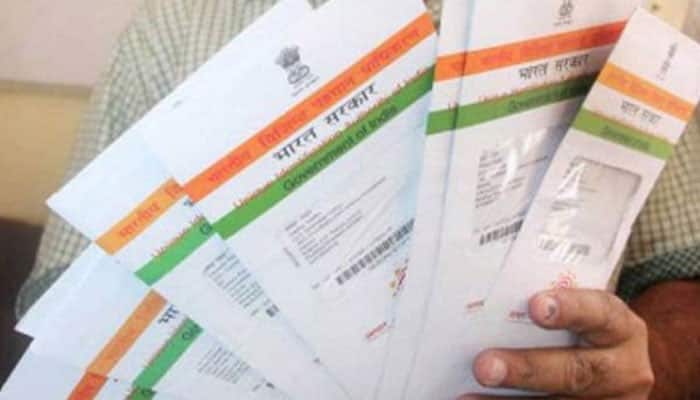 New Delhi: The Cabinet has approved a Bill to allow voluntary use of Aadhaar stating that no individual shall be compelled to provide proof of possession of Aadhaar number or undergo authentication for the purpose of establishing his identity unless it is so provided by a law made by Parliament.

The Bill will be introduced in ensuing session of Parliament. Government stated that the Bill is  aimed at making Aadhaar making people friendly.

The decision would enable UIDAI to have a more robust mechanism to serve the public interest and restrain the misuse of Aadhar, it added.

For the convenience of general public in opening of bank accounts, the proposed amendments would allow the use of Aadhaar number for authentication on voluntary basis as acceptable KYC document under the Telegraph Act, 1885 and the Prevention of Money Laundering Act, 2002, the release said.

The ammendment proposes deletion of section 57 of the Aadhaar Act relating to use of Aadhaar by private entities and prevents denial of services for refusing to, or being unable to, undergo authentication. It also provides for civil penalties, its adjudication, appeal thereof in regard to violations of Aadhaar Act and provisions by entities in the Aadhaar ecosystem.