NCLAT is a quasi-judicial body that hears appeals against rulings of the National Company Law Tribunal. 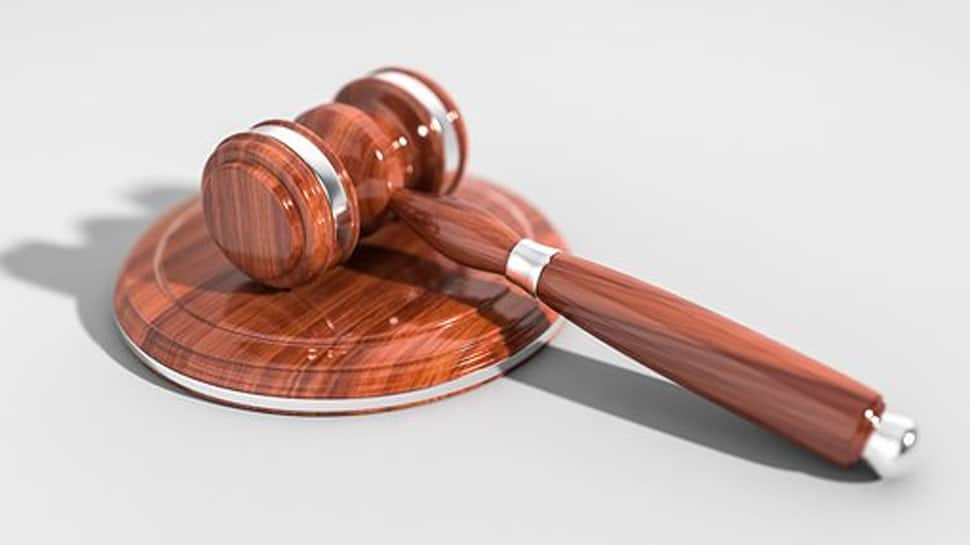 NCLAT is a quasi-judicial body that hears appeals against rulings of the National Company Law Tribunal (NCLT).

“This will ensure to meet the mandate provided to NCLAT by the Finance Act, 2017, the Companies Act, the IBC, 2016 and the time frame provided for disposal of cases,” an official release said.