In a Facebook post today Jaitley said that all money deposited in Swiss banks is not “illegal”. 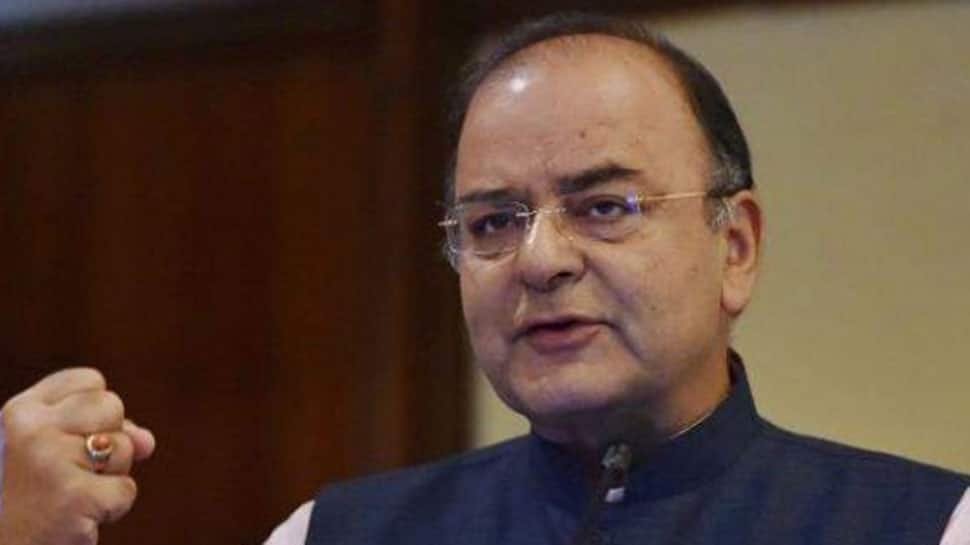 New Delhi: Union Minister Arun Jaitley on Friday said that there has been an "ill-informed" campaign regarding money parked by Indians in Swiss banks.

Jaitley's reaction was on a news report on Thursday that said money parked by Indians in Swiss banks rose over 50 percent to CHF 1.01 billion (Rs 7,000 crore) in 2017, reversing a three-year downward trend amid India's clampdown on suspected black money stashed there.

In a Facebook post today Jaitley said that all money deposited in Swiss banks is not “illegal”.

“A news item has appeared today indicating an increase of money by ‘Indians’ in the Swiss banking system. This has led to misinformed reaction in certain circles raising a query whether the Government’s anti-black money steps have yielded results,” Jaitley wrote on a Facebook post.

“Those who participate in a public discourse must understand these basic facts before expressing an opinion which may be ill-informed. To assume that all the deposits are per se tax evaded money or that Switzerland in the matter of illegal deposits is what it was decades ago, is to start on a shaky presumption,” he clarified.

Jaitley wrote, "Today a medium-term assessment of the impact of these steps can be made. In four years, the number of assesses has increased by 64.6%. The total number of returns filed was 6.86 crores in FY 2017-18."

"The number of new assesses who filed returns in FY 2017-18 were 1.06 crore. The total income tax collection for the year 2017-18 is Rs.10.02 lakh crore, a four year increase of 57%. Last year, despite formidable economic challenges, the income tax collection managed to grow by over 18 percent," he wrote.