This move of the Centre has created a buzz that this will lead to a hike in salaries of central government employees before Diwali. 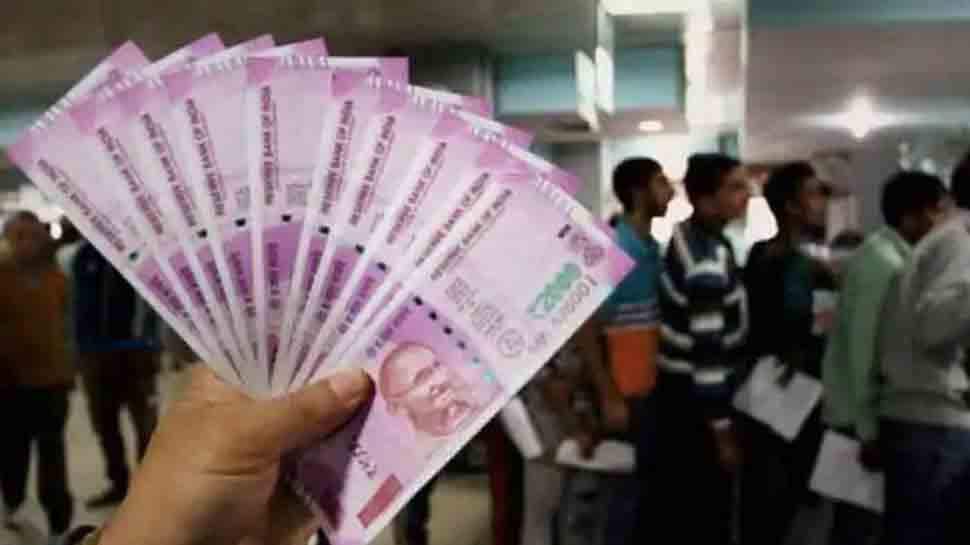 The Labour Ministry on Thursday released a new series of the consumer price index for industrial workers (CPI-IW) with 2016 as the base year against 2001 earlier. This move of the Centre has created a buzz that this will lead to a hike in salaries of central government employees before Diwali.

The Consumer Price Index-Industrial workers (CPI-IW)  is a measure of the aggregate price level in an economy. It is the single most important price statistics with financial implications. The CPI-IW is primarily used to regulate the dearness allowance of government employees and the workers in the industrial sectors, in addition to measuring the retail inflation in the economy.

It is also used in the fixation and revision of minimum wages in scheduled employments besides measuring the inflation in retail prices. In future, the base revision will be done every five years, Labour Minister Santosh Gangwar said in a statement.

"Santosh Kumar Gangwar, Minister of State (Independent Charge) for Labour & Employment, released the new series of Consumer Price Index for Industrial Worker (CPI-IW) with the base year 2016, being compiled and maintained by Labour Bureau, an attached office of Ministry of Labour & Employment," the ministry said in the statement.

However, this will not pave way for a hike in Dearness Allowance (DA) of central government employees. On October 16, the labour ministry had dismissed reports that this would lead to a hike in salaries of government employees and industrial workers. "Labour Ministry denies reports in a section of media appearing under the caption "Govt. Employees set to get more DA" published on October 16, 2020," the ministry said in a statement.

In order to stimulate consumer demand in the economy, the government had recently gifted Diwali prepaid card to central employees. The prepaid card, which offers an interest-free loan of Rs 10,000 to central government employees, can be used until March 31, 2021.

The minister lauded the efforts of the Labour Bureau for its steadfastness and exemplary role, which have finally culminated in the release of the updated series of CPI (IW). He mentioned that data on all aspects of labour is crucial to serving as inputs in policymaking and this justifies the existence of an organisation like the Labour Bureau, dedicated to labour and price statistics.