Many of these NBFCs were found converting banned currency notes after demonetisation by receiving cash as deposits and issuing back-dated FDs and cheques. 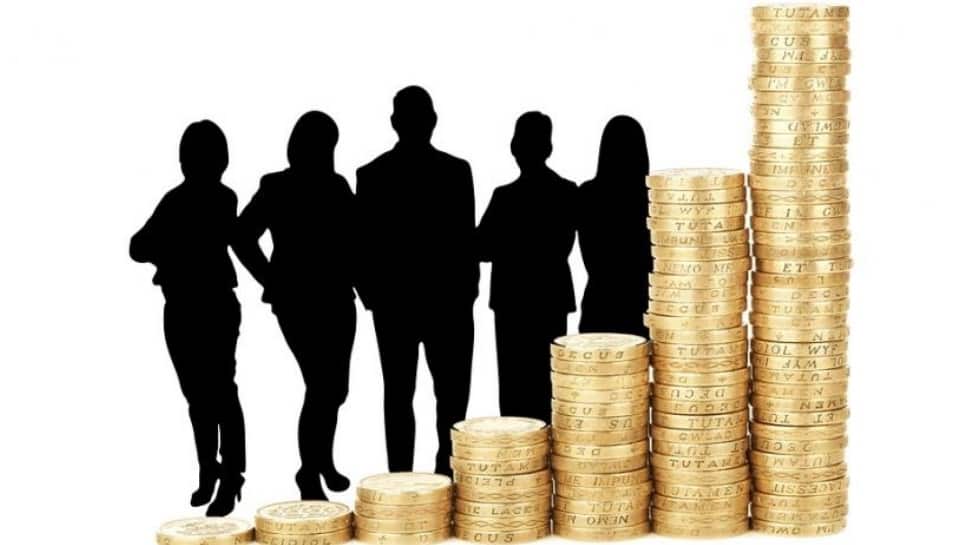 New Delhi: In a major crackdown on black money in the country, the Narendra Modi government has categorised 9,491 non-banking financial companies (NBFCs) in India as "high risk" prone as they have not complied with a stipulated provision of the anti-money laundering law.

The Financial Intelligence Unit (FIU) that works under the Union Finance Ministry to check crimes in the Indian economy and alert enforcement agencies against such instances has published a list of 9,491 "high risk financial institutions".

Under the Prevention of Money Laundering Act (PMLA), the NBFCs, which includes cooperative banks, are required to furnish details about their financial operations and transactions to the FIU.

The FIU processed the data of these companies and found that they did not comply largely on one stipulated condition of appointing a principal officer who is responsible to check and report suspicious transactions and cash transactions of Rs 10 lakh and above, and report it to the agency, sources said.

The activities of these institutions — post the demonetisation of large currency notes of Rs 1,000 and Rs 500 in November 2016, were under the scanner of the FIU and it published their names after analysing their data from various information sources, they said.

"The publication of names is primarily a step by the FIU to make aware the public that these NBFCs are not law compliant and that they should refrain from indulging into transactions with them," a senior official was quoted as saying by news agency Press Trust of India.

NBFC is defined as a company registered under the Companies Act which is engaged in the business of loans and advances, acquisition of shares, stocks, bonds, debentures and securities issued by the government or local authority or other marketable securities.

NBFCs lend and make investments and hence, their activities are akin to that of banks, however, there they cannot accept demand deposits and do not form part of the payment and settlement system and cannot issue cheques drawn on itself.