Day after Budget 2019, petrol and diesel prices shoot up across country

FM Sitharaman had announced an additional special excise duty of Re 1 and infrastructure cess of Re 1 per litre on both petrol and diesel while presenting the budget. 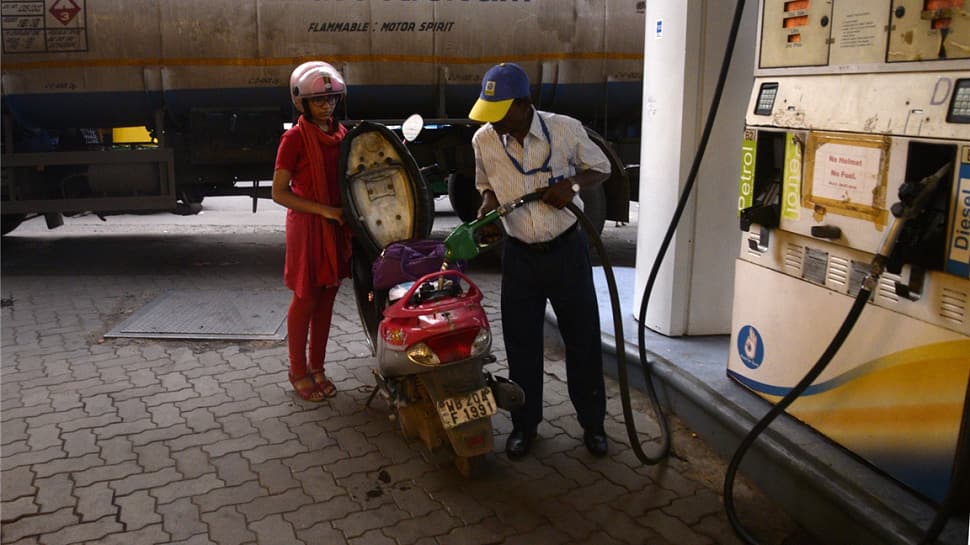 Delhi/Mumbai: Day after Finance Minister Nirmala Sitharaman announced a hike in excise duty and infrastructure cess on petrol and diesel, fuel prices shot up across the country on Saturday.

In Madhya Pradesh capital Bhopal, fuel prices shot up by more than Rs 4.40 with petrol being sold at Rs 78 per litre and diesel Rs 70.12 per litre.

FM had later dismissed suggestions that levies on petrol and diesel will fuel inflation, saying it was aimed at meeting public funding without hurting individual taxpayers. She added that the step was taken to propel people to move away from fossil fuels and adapt to electric vehicles.

In October 2018, the government had cut excise duty to moderate the effect of rising oil prices.

Congress leader Jyotiraditya Scindia lashed out at the Centre for putting an additional cess of Rs 1 on petrol and diesel.

"When the prices of petrol and diesel are falling across the world, instead of giving the benefit to the people the government has announced to include a Rs 1 of excise and cess tax. This condemnable step is like kicking common and poor man's stomach," he tweeted.