Demonetisation: Digital payments surge by up to 300% post note ban

Digital payments are growing steadily in the country, though it may take more time that it becomes a way of life in commercial transactions of common public. 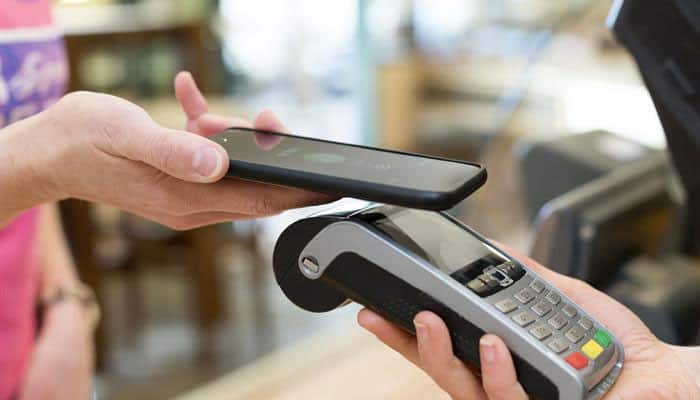 New Delhi: Digital payments are growing steadily in the country, though it may take more time that it becomes a way of life in commercial transactions of common public.

The Times of India quoted government data and said that the number of daily transactions through e-wallet services such as Oxigen, Paytm and MobiKwik have shot up from 17 lakh — recorded on November 8 when demonetisation was announced — to 63 lakh as on December 7 (a growth of 271%). In terms of value, the surge has been 267%, from Rs 52 crore daily to Rs 191 crore now.

Transactions through RuPay Cards (e-commerce and point-of-sale) were up 316% at 16 lakh daily (3.85 lakh on November 8), while in terms of value the growth has been 503% at Rs 236 crore (Rs 39 crore). The government, however, did not provide a break-up of transactions conducted in urban and rural/semi-urban areas.

The government and digital payment companies expect the trend to stay strong, at least till easy availability of cash. The trend got a boost after finance minister Arun Jaitley's announcement of a slew of incentives on Thursday for digital payments. The surge has been encouraging and in line with the government's thinking of promoting digital transactions "to drive in honest, accountable and transparent" payments, said Ravi Shankar Prasad, minister for electronics and IT.

The government has doled out a number of sops for consumers when they make payments digitally. These include discounts on purchase of fuel and payments for insurance and at toll plazas. Service tax has been waived on digital transactions for purchases up to Rs 2,000, while charges on transactions through feature phones have also been cut.