Dhanteras 2020: These items are considered inauspicious –Know 5 such things

It is popularly believed that people should not buy certain things during Dhanteras. 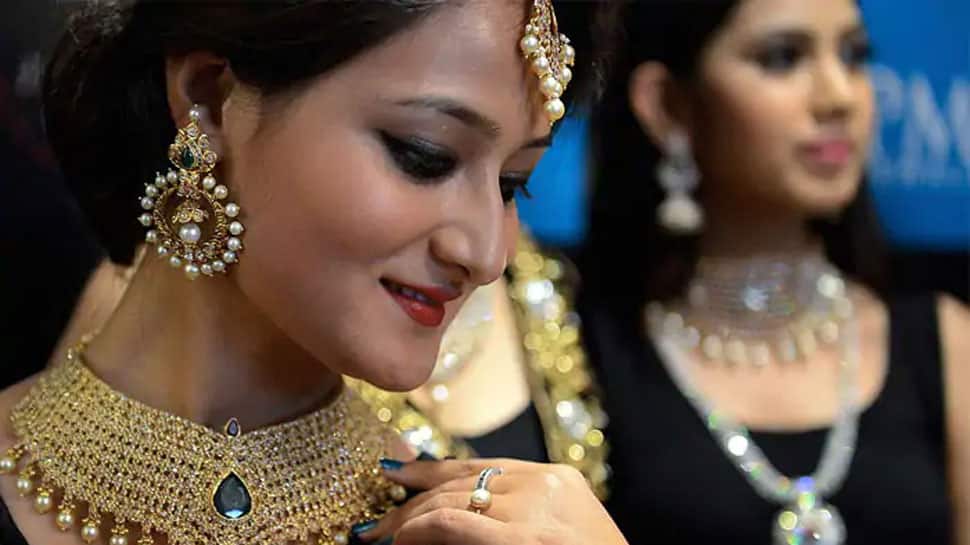 New Delhi: Dhanteras is considered to be an auspicious day for buying gold, silver and other valuables and is largely celebrated in North and West India.

As per experts, investment demand are usually big driver during this Dhanteras. Gold has always proved that it is the safest bet whether the economy is in reeling under recession or suffering the brunt of inflation or when times are uncertain.

However, it is popularly believed, or being practised as conventions that people usually do not buy certain things during Dhanteras.

The article does not propagate superstition. It is just a compilation of 5 things that as per conventional belief, or customary practices and people stay away from buying them during Dhanteras.

Here are 5 things that people commonly refrain from buying during Dhanteras.

Usually people don’t buy iron or products, utensils made up of iron during Dhanteras.

Glassware or items made up of glass are also considered inauspicious during Dhanteras. In conventional belief, rahu is associated with glass hence they avoid buying it during Dhanteras. So many crockery enthusiasts drop their purchase and keep it for some other time.

It is a customary practice among people that they don’t buy oil or Ghee during Dhanteras. They usually make sure that the house has enough back up of the supply so that families don’t have to purchase oil or ghee on Dhanteras.