Digital payments by Indians rise by 42 per cent during COVID-19 lockdown: Report

Digital payment platforms have been widely used for buying essentials and mobile recharges during the lockdown, according to a survey of 42,000 respondents done by consultancy firm Local Circles 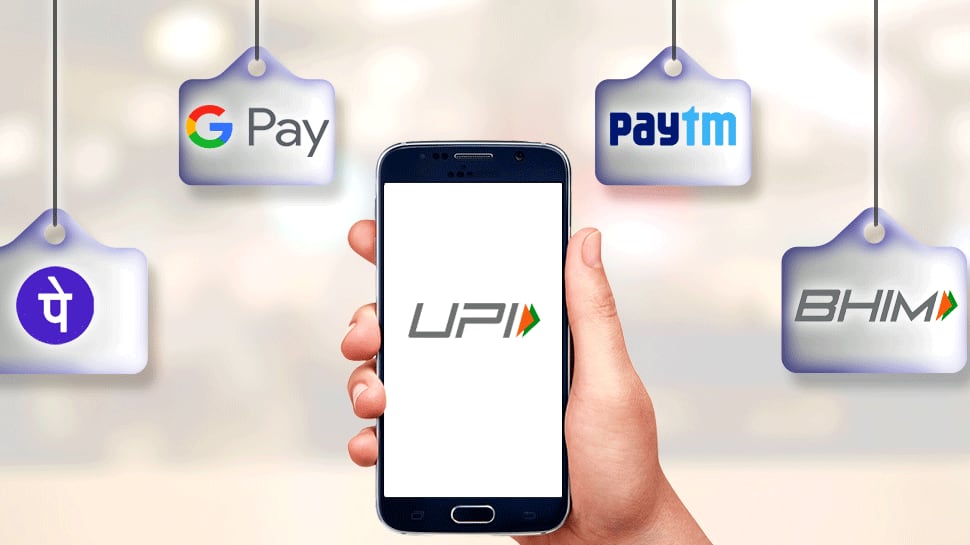 New Delhi: The nationwide lockdown has benefited digital payment platforms as 42 per cent Indians have increased the use of digital means for payments in the last three weeks, a report said on Tuesday.

Digital payment platforms have been widely used for buying essentials and mobile recharges during the lockdown, according to a survey of 42,000 respondents done by consultancy firm Local Circles. Paytm and Google Pay are among the top digital payment apps being used by consumers, it said.

Many retail stores and local general stores have been reporting a major rush and spike in order because of the lockdown and as people purchase and stock essentials for use during this period, it said.

E-commerce platforms, especially the ones delivering groceries have also seen a massive spike in orders for essential goods in the last three weeks with some reporting five times demand.

For both retail stores and e-commerce orders, what is common is that many of the consumers are now making their payments via digital payment mechanisms and taking contactless delivery of goods where possible.

The National Payments Corporation of India (NPCI) has been urging Indians to use more digital payment methods, so that people do not step out even to go to the ATM, reduce social contact and curb the spread of COVID-19.

"When consumers were asked which digital payment app have they been using the most in the last three weeks, since the coronavirus outbreak, 33 per cent said Paytm, 14 per cent Google Pay, 4 per cent PhonePe, 10 per cent Amazon Pay, 6 per cent BHIM while 33 per cent used other apps," it said.

The lockdown has also brought many first-time users who were not very tech-savvy closer to the digital payments' ecosystem as they had a need to make digital payments for essentials, it said.

When it came to use debit/credit cards in the last three weeks, 54 per cent of respondents said they have been using Visa, while 30 per cent Mastercard and 12 per cent Rupay card, it added.