Economic growth may be slow but there is no recession: FM Nirmala Sitharaman

Sitharaman was replying to the country's economic situation in the Rajya Sabha. 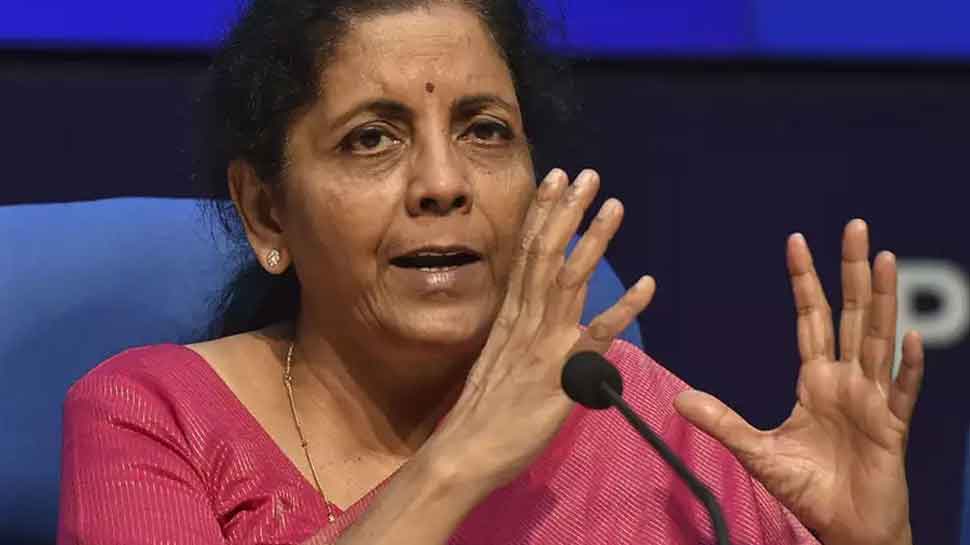 New Delhi: Union Finance Minister Nirmala Sitharaman on Wednesday said that the economic growth may have come down but there is no recession, and there will be no recession in the country.

Sitharaman was replying to a debate on the country's economic situation in the Rajya Sabha.

"If you are looking at the economy with a discerning view, you see that growth may have come down but it is not a recession yet, it will not be a recession ever," she added.

Replying to a debate on the state of the economy, Sitharaman said the economy needed a lot of support and every step taken by the government was for its development.

She also said that PM Narendra Modi-led NDA government has recognised stress in the banking sector and has taken steps to address the problems of this sector.

Regarding the high NPAs (non-performing assets) in the banking sector, she said that it started increasing after the lenders began recognising bad loans.

The Finance Minister also compared the foreign direct investment (FDI) figures during the NDA and previous UPA administration. FDI inflows have improved to $283.9 billion in 2019, from $189.5 billion in 2009-2014, she said.

The government has in the recent past announced a range of measures, including withdrawal of higher taxes on foreign investors - as announced in Budget, and a cut in corporate taxes, to spur demand and revive growth.

The Reserve Bank of India (RBI) has so far this year reduced the repo rate - which is the key interest rate at which it lends short-term funds to commercial banks - by 1.35 percentage points to 5.15 per cent.

Interestingly, the government is due to release data on gross domestic product (GDP) on Friday evening.

Moody's this month lowered its estimate of economic growth for India to 5.6 per cent, saying GDP slowdown in the country is lasting longer than previously expected. It had earlier changed its outlook on India's ratings to "negative" from "stable".