Electric equipment imported from China to be tested for malware

The decision falls in line with the Aatmanirbhar Bharat' vision, that aims to promote domestic manufacturing and reduce import content in large infrastructure projects. 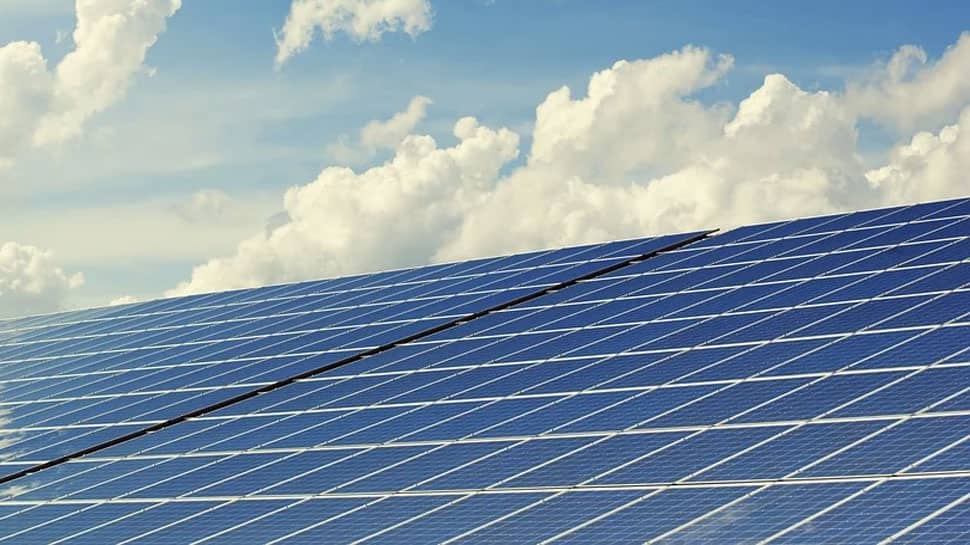 New Delhi: The government has decided to put a halt on importing electrical items from China and other countries owing to concerns regarding malware while those already imported will be tested.

The government has decided that import of compulsory items will be allowed for two-three years, during which it will build domestic set up for manufacturing the items in the country itself, without having to depend on others. For the items and products that have already been imported, the government will run a security check for them to test for any possible malware threat.

The Ministry of Power and Renewable Energy in a high level meeting has said that the government will stop the import of solar module, solar cells, solar inverters among the cheap items for import.

Furthermore, government will impose basic custom duty on these items. Earlier, the government used to impose only 20 percent safeguard duty for the solar items coming from China, Vietnam and Malaysia.

Solar panel imported from outside will be levied with a 20 percent basic duty from August 2020, making them more expensive.

Additionally the ministry said that custom duty certificate on renewable energy items will be ended.

The above decisions fall in line with the Aatmanirbhar Bharat' vision, that aims to promote domestic manufacturing and reduce import content in large infrastructure projects.