The information technology services provider will also eliminate up to 7,000 jobs in its other units to invest in growth areas such as cloud and internet of things to cushion the impact from a decline in spending by its financial customers. 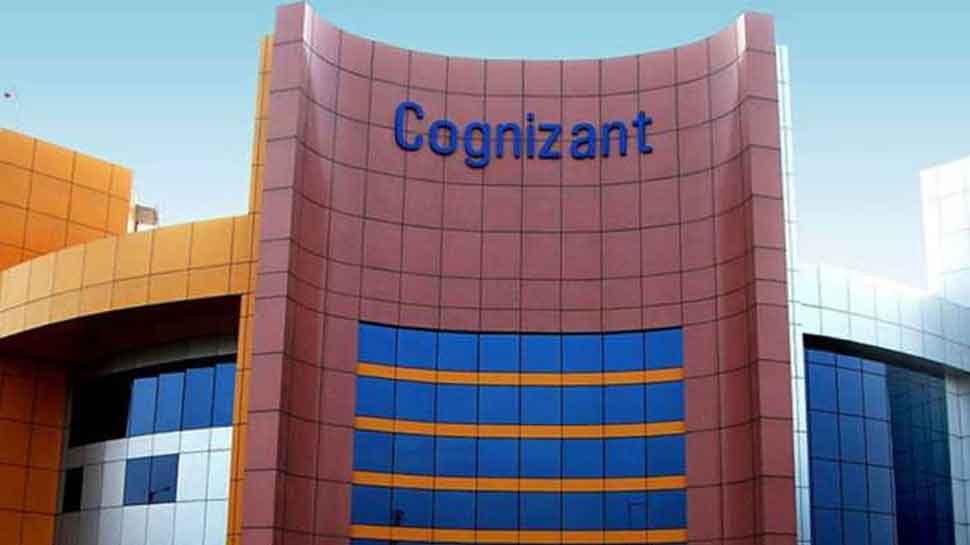 New Delhi: Cognizant Technology Solutions Corp , one of Facebook Inc's content review contractors, said on Wednesday it would shut some content moderation business, including those focusing on identifying objectionable content, resulting in about 6,000 job cuts.

The information technology services provider will also eliminate up to 7,000 jobs in its other units to invest in growth areas such as cloud and internet of things to cushion the impact from a decline in spending by its financial customers.

The exit from some parts of the content moderation business will hurt financial performance in the coming year, Cognizant said. Chief Executive Officer Brian Humphries said on a call with analysts the company had decided that work focused on determining whether content violated client standards was not part of its strategic vision. The work "can involve objectionable materials," he said.

Cognizant had about 500 workers in India`s southern city of Hyderabad looking for sensitive topics or profane language in Facebook videos, Reuters reported in May. The Verge also reported that some Cognizant employees scouring potentially objectionable content for Facebook faced difficult conditions.

A Cognizant spokesman did not say whether the Verge story led to the decision described on Wednesday. The spokesman said the move reflected the company's new strategy and that Cognizant was not completely exiting content moderation.

"We'll work with our partners during this transition to ensure there's no impact on our ability to review content and keep people safe," said Arun Chandra, vice president of scaled operations at Facebook. Facebook works with at least five outsourcing vendors in at least eight countries on content review, according to a Reuters tally. (https://reut.rs/2q6kJcb)In response to this change, Facebook will increase the number of reviewers at a review site in Texas, which is operated by a different partner, Chandra added. Facebook's spokesperson said the company's current plan is to move some work to another content review site operated by Genpact Ltd in Texas.

The social network said in December it has about 15,000 people, a mix of contractors and employees, working on content review and had over 20 content review sites around the world. Cognizant had come under pressure after activist investor Elliott urged the company to boost shareholder value after disclosing a more than 4% stake in November 2016. The hedge fund exited the stake last year.

The company said it expects to save between $500 million and $550 million in 2021 and record restructuring charges of between $150 million and $200 million by the end of next year. The New Jersey-based company said revenue from its financial services segment rose 1.9% to $1.49 billion while that from healthcare services dropped 1.2% to $1.18 billion. The two segments make up more than half of the company`s total revenue.

Cognizant has warned of lower spending by its banking sector clients in the second half of the year.
The company said it now expects full-year revenue growth of between 4.6% and 4.9%, compared with its earlier guidance of a growth of between 3.9% and 4.9%.