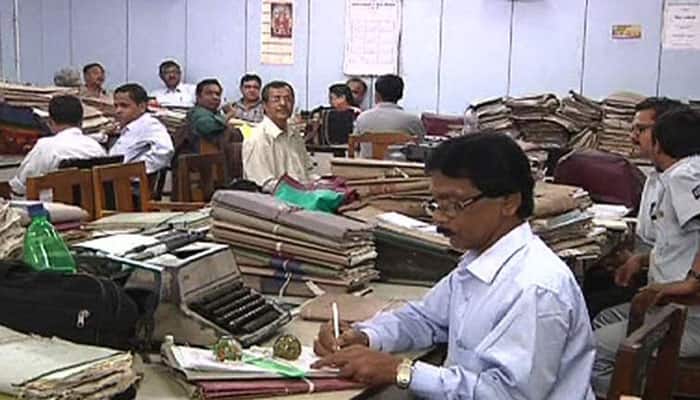 Finance Ministry is expected to announce new set of allowances for central government employees by March.

In October the ‘Committee on Allowances’ finalised the report but the government gave then the extension till February 22, 2017, to submit its report for getting normalised the cash crunch position.

Currently, the central government employees are getting allowances under the 6th Pay Commission recommendations.

The 7th pay commission had recommended abolishing of 51 allowances and subsuming 37 others out of 196 allowances. On the protest of central government employees, the government set Committee on Allowances headed by the Finance Secretary Ashok Lavasa To review allowances other than dearness allowance. However, it is still unclear whether arrears on allowances would be given or not.