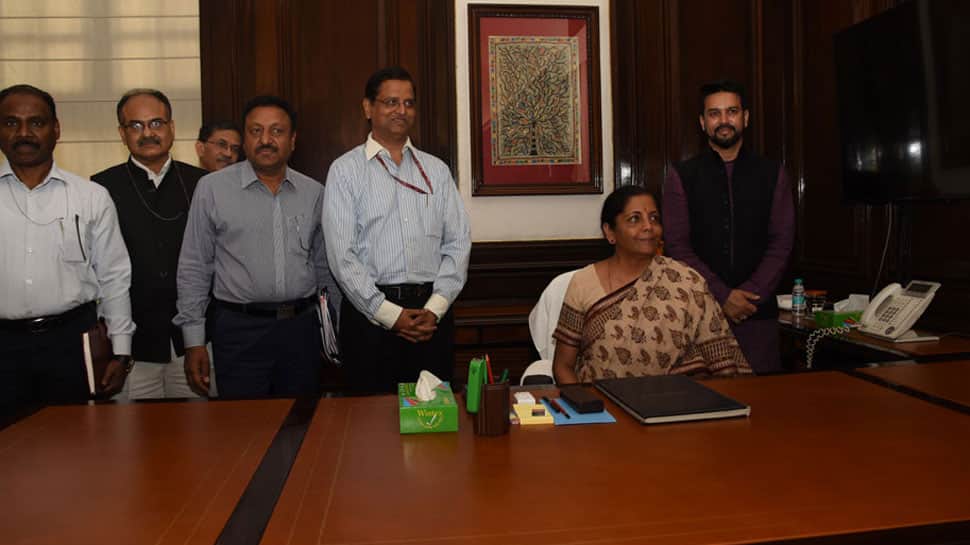 New Delhi: The GST (Goods and Services Tax) Council is all set to meet on Friday (June 21) to decide on crucial matters on taxation, various slab and items falling under this slab amidst expectations of several sectors to reduce tax slab from the highest bracket.

Finance Minister Nirmala Sitharaman will chair the meeting of the GST Council which among other things will consider reducing number of items under 28 percent tax slab, which is the highest in the GST tax bracket.

The auto sector expects that government will reduce the GST tax rates from 28 percent to 18 percent, considering the lull in the domestic automobile industry.

The Auto industry believes that reduction in GST tax rates will induce a fresh leash of life into the sector.

Similarly, the Cement industry also expects that the government will lower  GST tax rates from 28 percent to 18 percent. This move will benefit the real estate sector which currently needs a push.