The Finance Minister will seek inputs from various stakeholders including industry bodies, farmer organisations and economists in connection with the forthcoming Union Budget 2020-21. 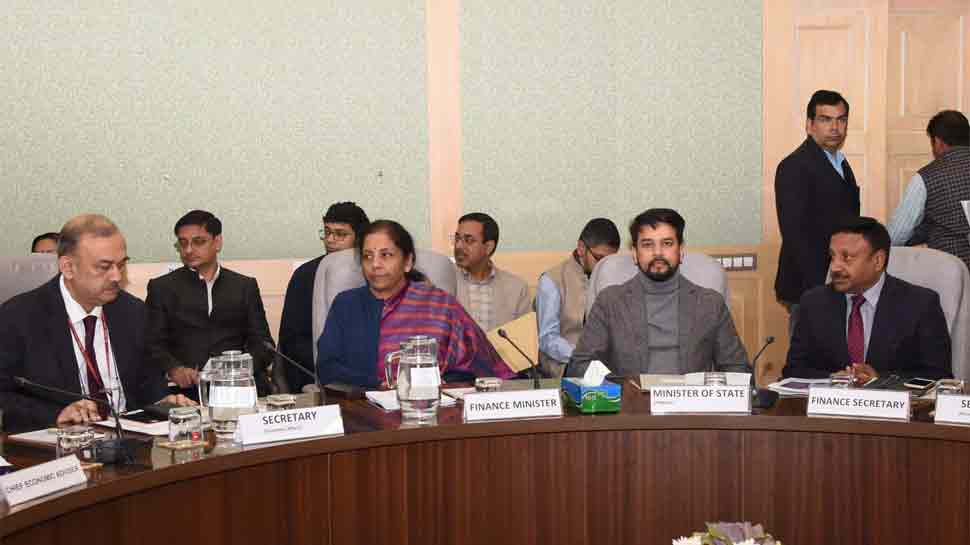 Nirmala Sitharaman is likely to present her second Budget for the Modi 2.0 government in the Lok Sabha on February 1. The pre-Budget consultations are expected to last till December 23.

The main focus of the upcoming Budget will be on boosting economic growth, which slowed to an over six-year low of 4.5 per cent in the second quarter of 2019-20.

The Union Budget 2020-21 will be a litmus test for the Modi government’s economic policies as it will be keenly watched by market watchers for numbers on key macroeconomic indicators.

Industry sources said that the government has sought their views on several issues including ease of doing business, regulatory environment impacting private investment, export competitiveness, the role of states in delayed payments, and revival of private investment and growth.

The Finance Minister is likely to meet industry chambers on December 19.