Nirmala Sitharaman revealed that the government has paid over Rs 60,000 crore interest in the last 5 years on these oil bonds 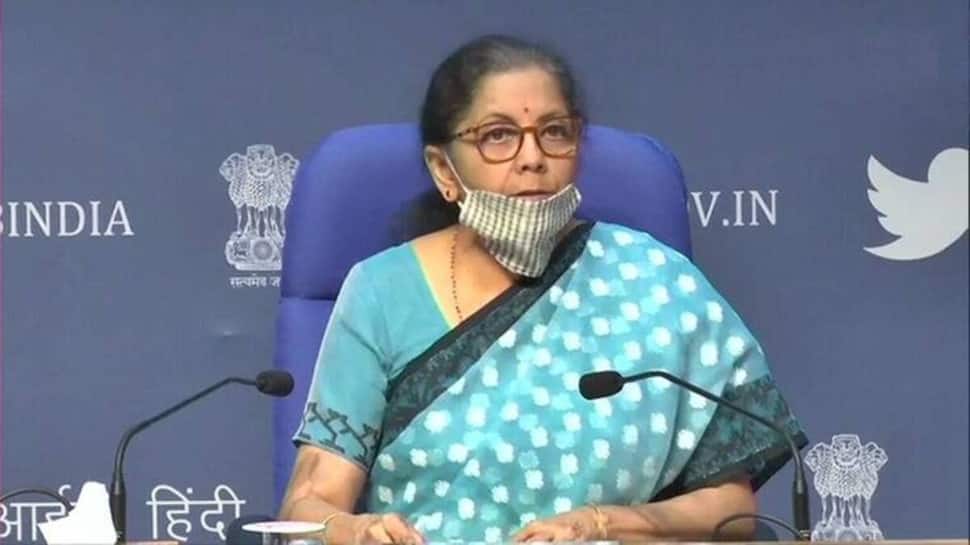 Finance Minister Nirmala Sitharaman on Monday said that there is no chance of a possible  cut in excise duty on petrol and diesel to ease rates that have touched all-time highs, saying payments in lieu of past subsidised fuel price pose limitations.

Earlier, the Congress-led UPA government had issued bonds to state-owned oil companies so that they could clear the difference in the artificially suppressed retail selling price of fuel and the cost. These oil bonds and the interest thereon are being paid now.

Sitharaman said the government has paid over Rs 60,000 crore interest in the last 5 years on these oil bonds and there still was an outstanding of Rs 1.3 trillion.

"UPA Govt had reduced fuel prices by issuing oil Bonds of Rs 1.44 lakh crore. I can't go by the trickery that was played by the previous UPA Govt. Due to oil bonds, the burden has come to our government, that's why we are unable to reduce prices of petrol and diesel. People are right to be concerned. Unless the Centre and states discuss a way out, there is no solution possible to the fuel price rise. There will be no cut in excise duty on fuel as of now.

"Exchequer is burdened by interest payments being made for oil bonds floated by the UPA government. The government has paid over Rsss 62,000 crore in interest in the last 5 years on oil bonds itself. We'll still have to pay interest of Rs 37,000 crore by 2026. Despite interest payments, principal outstanding of over Rs 1.3 lakh crore is still pending. If I didn't have the burden of oil bonds, I would have been in a position to reduce excise duty on fuel," she told reporters here.

Sitharaman on Monday also said that the rules that will lead to scrapping of the retrospective tax demands made on companies such as Cairn Energy Plc and Vodafone Plc will be framed soon.

Parliament, earlier this month, passed a bill to scrap all tax demands made using the 2012 retrospective tax legislations. The bill provides for the government refunding the retro tax to companies provided all legal challenges are withdrawn.

Now the rules for the same have to be framed, which Sitharaman said will be done soon. "I will follow the law passed in Parliament," she said.

The finance minister said her ministry officials are discussing with Cairn, Vodafone on closure of retro tax cases, refund and settlement. "No discussions with me (have happened) so far," she said.

Sitharaman also said technical glitches in the new income tax e-filing portal will be largely fixed in the next couple of weeks and that she has been constantly reminding Infosys on the issue.

"I have been reminding Infosys (the vendor which developed the new portal) constantly, and (Infosys head) Nandan Nilekani has been messaging me with assurances that they will sort it out," she said.

The glitches will be fixed largely in the next couple of weeks, she added.