Food surpluses have led to dip in farmers' income: Jaitley

Speaking a fortnight ahead of the Budget, he underlined that there have been precedents of interim budgets containing major policy announcements to tackle an urgent situation. 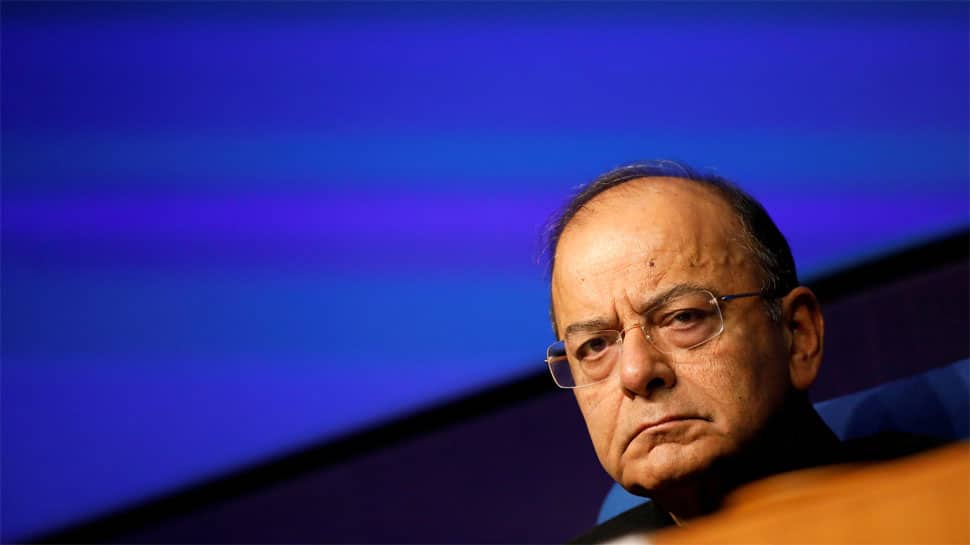 Speaking a fortnight ahead of the Budget, he underlined that there have been precedents of interim budgets containing major policy announcements to tackle an urgent situation.

"Our farmers have increased productivity and we have moved into a surplus area. Management of the surplus is constituting a challenge for us for the last several years.... The prices have fallen," Jaitley said.

The fall in food prices in the last few months indicated the poor income farmers are making, he said.

"Situations like calamity, drought, stress...(spending to tackle them) can't be considered as populist expenditure," he said, exuding confidence that markets can distinguish between a populist measure and something driven by a compelling situation.

Stating that the government has notched up success in many areas but is also facing challenges, he said some of them need urgent action.

"Some of those challenges really can't afford to wait. Therefore, obviously, there will be a necessity to address some of them. It has happened in the past. Therefore, we intend working within the parameters of the conventions that exist," he said.

Jaitley, however, refrained from shedding more light on the government's plans ahead of the Budget.

The government has been moving on "a glide path" on the fiscal consolidation front, unless some "unsual situation" demanded something, he said.

It can be noted that as per the data available till November, the government has already breached its budgeted fiscal deficit target of 3.3 percent. Economists have raised fear that the government may announce populist measures ahead of elections, which may lead to a higher fiscal deficit.

On the RBI, Jaitley said the government and the central bank have always had consultations despite some differences that played out recently.

The government raising its concerns should not be construed as a breach of RBI's autonomy, as in a consultative process one has to express oneself freely and frankly, the finance minister said.