A noted economist, Gokarn joined the IMF Executive Board as ED (India) in December 2015 and was to complete his term in October this year. 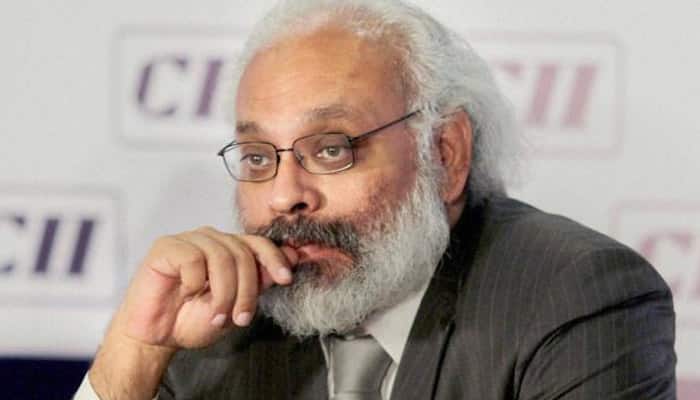 Born on October 3, 1959, Gokarn has had an illustrious career spanning over three decades. A noted economist, he joined the IMF Executive Board as ED (India) in December 2015 and was to complete his term in October this year.

Prior to joining the IMF, he was the Director of Research at the Brookings India in New Delhi. He was one of the youngest to serve as Deputy Governor of the Reserve Bank of India. He also worked with Standard and Poor's, National Council of Applied Economic Research and Indira Gandhi Institute of Development Research.

The Union Finance Minister, while paying her last respects, recalled his intellect and articulation of India’s concerns at the IMF. The ministry in a release said that he will always be remembered for his valuable contribution to the country.

Gokarn is survived by his wife Jyotsna Bapat and daughter Kanak Gokarn.