In Mumbai, the prices of petrol and diesel today are Rs 76.57 per litre and Rs 68.81 per litre respectively. 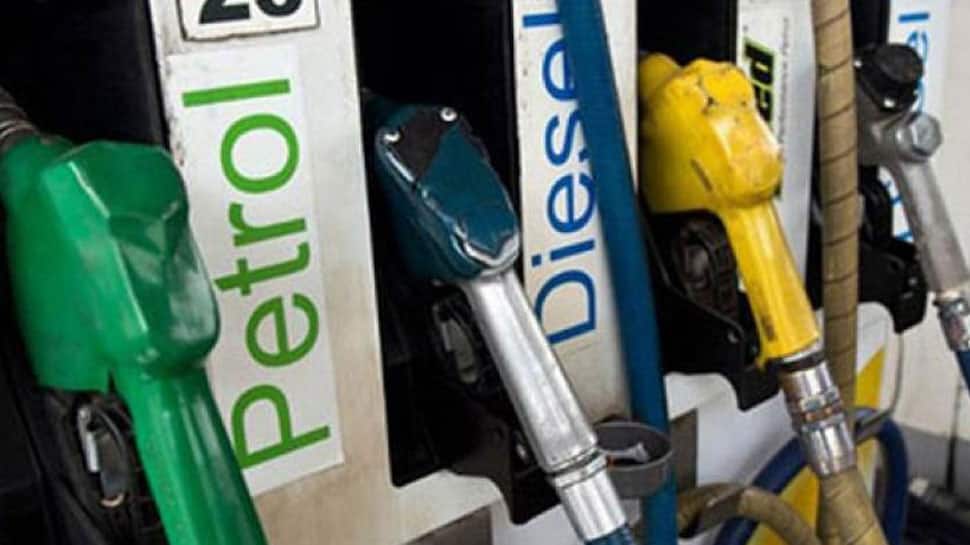 New Delhi: The fuel prices on Friday went down with petrol being sold at Rs 70.94 per litre and diesel at Rs 65.71 per litre in the national capital. On Saturday, the price of petrol in Delhi was Rs 71.09 per litre while diesel was at Rs 65.81 per litre.

In Mumbai, the prices of petrol and diesel today are Rs 76.57 per litre and Rs 68.81 per litre respectively.

There was, however, a marginal rise in fuel prices last week which had come amidst the revision of global crude oil prices owing to a possible stifling of supply in the near future.

Prices of fuel had started to climb from August 16 and they had touched peak in India on October 4.

Between August 16 and October 4, the petrol price was hiked by Rs 6.86 per litre and diesel by Rs 6.73. On that day, the government decided to cut excise duty on petrol and diesel by Rs 1.50 per litre each and asked state-owned fuel retailers to subsidise the price by another Re 1 a litre by reducing their margins.

Budget 2019 likely to impact your EMIs and loan interests