Talking to media after the meeting of the Union Cabinet, Commerce Minister Piyush Goyal said the changes in FDI policy will result in making India a more attractive FDI destination. 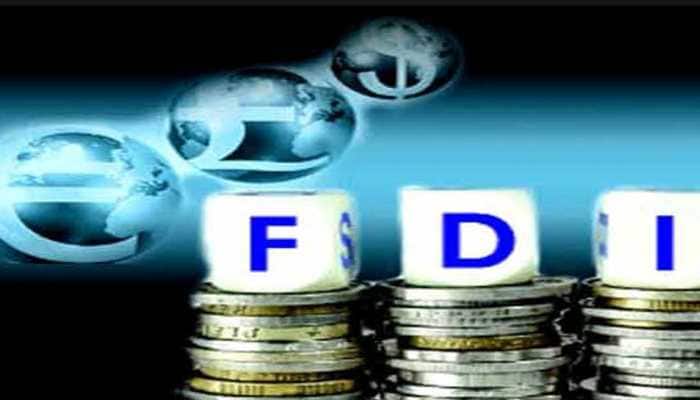 Talking to media after the meeting of the Union Cabinet, Commerce Minister Piyush Goyal said, "The changes in FDI policy will result in making India a more attractive FDI destination, leading to benefits of increased investments, employment, and growth."

He added that in single-brand retail trading (SBRT), the definition of 30% local sourcing norm has been relaxed and the government has now decided to perimit online sales without prior opening of brick and mortar stores. "Online sales will lead to the creation of jobs in logistics, digital payments, customer care, training and product skilling," he said.

According to Goyal, the decisions of the Cabinet are aimed to "liberalize and simplify the FDI policy to provide ease of doing business in the country, leading to larger FDI inflows and thereby contributing to the growth of investment, income and employment".

Goyal said that in an apparent effort to provide clarity on contract manufacturing, the government has decided to allow 100 per cent FDI under automatic route in India as well, Goyal said.

The extant FDI policy currently allows 49% FDI under approval route in Up-linking of 'News &Current Affairs' TV Channels. Now the Cabinet has decided to permit 26% FDI under government route for uploading/ streaming of News & Current Affairs through Digital Media, on the lines of print media.