If implemented, the amnesty scheme for gold would be the second major step taken by PM Modi in curbing black money after demonetisation in 2016. 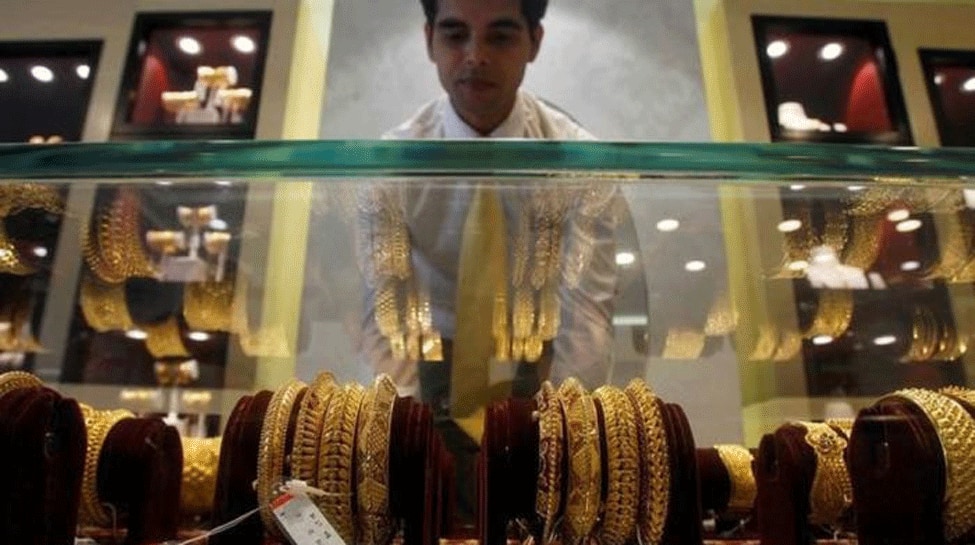 In yet another step to curb black money, Prime Minister Narendra Modi-led government at the Centre is planning to announce an amnesty scheme for gold, sources told Zee News. It is learnt that the Union Cabinet would soon approve this scheme.

If implemented, the amnesty scheme for gold would be the second major step taken by PM Modi in curbing black money after demonetisation in 2016. It is learnt that the Union Cabinet would soon approve this scheme. Sources added that under this scheme gold without receipt will have to be disclosed to the government and tax would be paid on the rate decided by the government.

Just like the amnesty scheme for income tax, the gold amnesty scheme will also be open for a definite time period and those who will fail to disclose gold without proper bills will be penalised heavily. The government may also announce to use the enormous quantities of gold lying with temples and trusts across India as Productive Investment.

The Department of Economic Affairs and the Department of Revenue have reportedly jointly prepared by the proposal for this gold amnesty scheme. Sources said that Finance Ministry has already sent its proposal to Cabinet and the Cabinet was scheduled to hold discussions over this proposal in the second week of October but the decision was delayed due to Assembly elections in Maharashtra and Haryana.

The Centre is also planning to revamp the existing Sovereign Gold Bond Scheme with an aim to make it more attractive to buyers. It is to be noted that Sovereign Bond Scheme of government allows individuals and Hindu Undivided Families (HUFs) to buy up to four kg of gold in demat form, while the trusts can purchase 20 kg of gold. The scheme bears an annual coupon of 2.5 percent and can be redeemed at the market value of gold on maturity. The sixth series of the scheme shut on October 25 and the seventh series will open between December 2 and December 6.