The compulsory retirement of the officials has been ordered under Rule 56 (j) of the General Financial Rules of Central Government Services. 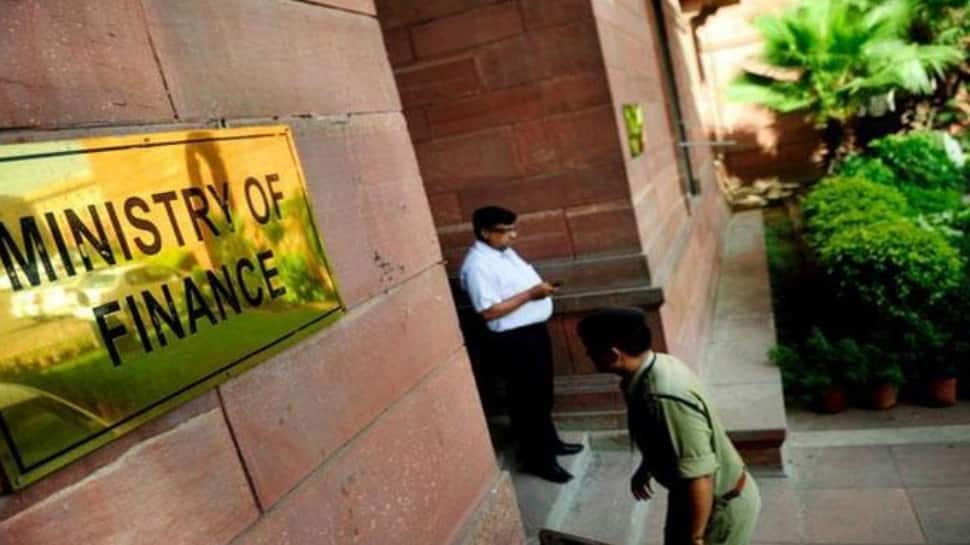 The government on Tuesday retired as many as 15 senior officers of the Central Board of Indirect Taxes and Customs from their services with immediate effect. The officers who were retired compulsorily are of the ranks of Principal Commissioner, Commissioner, Additional Commissioner and Deputy Commissioner.

The compulsory retirement of the officials has been ordered under Rule 56 (j) of the General Financial Rules of Central Government Services.

The officers who have been ordered to retire are:

Assistant Commissioner Vinod Kumar Sanga has been charged with clearance of two consignments of over-invoiced goods without making efforts to ascertain the correct market value. He has been named in a DRI case of import of mis-declared electronic goods.

Another official of the same rank, Raju Sekar, is facing probe by the Central Bureau of Investigation (CBI) for alleged bribery of Rs 13 lakh to a middleman for the admission of his son in Anna University. The investigation by the CBI revealed his association with the agents seeking necessary emigration clearance for various candidates. It was revealed that Sekar used to get around Rs 15 to 20 lakh per month and the money on his behalf was collected by one recruiting agent. The disproportionate case involving him is to the tune of Rs 2.08 crore and Rs 1.76 crore was recovered in cash belonging to him and a recruiting agent.

Assistant Commissioner Mohd Altaf has been charged with masterminding and investing in smuggling of red sanders.

Deputy Commissioner Ashok Kumar Aswal has been charged with demand and acceptance of bribe of Rs 10 lakh.

This comes almost a week after 12 senior government officials were directed by the Union Finance Ministry to retire under Rule 56 (j) of the General Financial Rules of Central Government Services.

Rule 56(j) provides for compulsory retirement of government staff in public interest. Though the provision has been in place for several decades, the government has invoked it very rarely.

Petrol, diesel may be sold in supermarkets, government to come up with proposal soon