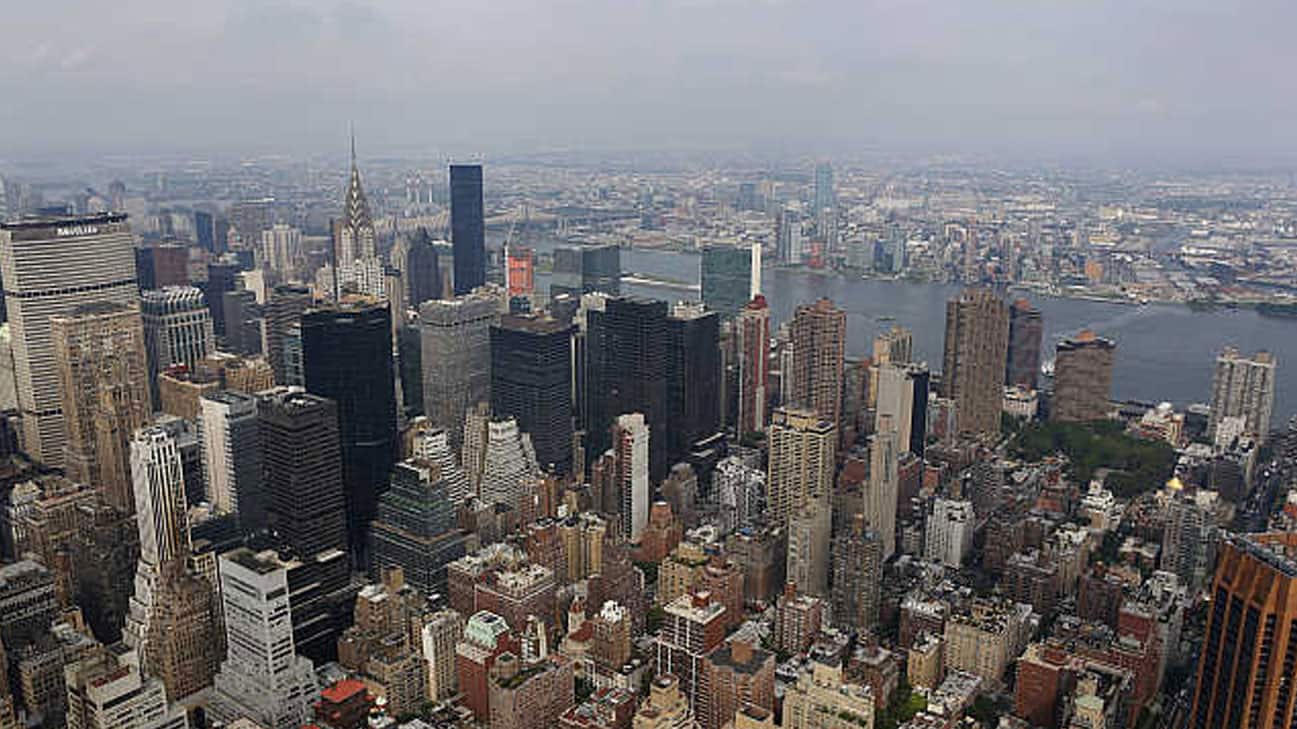 NEW DELHI: The government on Thursday revised the economic growth rate upwards to 7.2 per cent for 2017-18 from the 6.7 per cent estimated earlier.

Earlier, the CSO in its advance estimate had pegged the GDP growth rate for 2018-19 at 7.2 per cent.

"The First Revised Estimates for 2017-18 have been compiled using industry-wise/institution-wise detailed information instead of using the benchmark-indicator method employed at the time of the release of Provisional Estimates on 31st May 2018," said the Central Statistics Office (CSO).

The CSO has also released the Second Revised Estimates of National Income, Consumption Expenditure, Saving and Capital Formation for 2016-17.