Government to conduct mega Economic Survey, to include street vendors for the first time

The Economic survey is expected to begin by the end of June and reports will be made clear within 6 months. 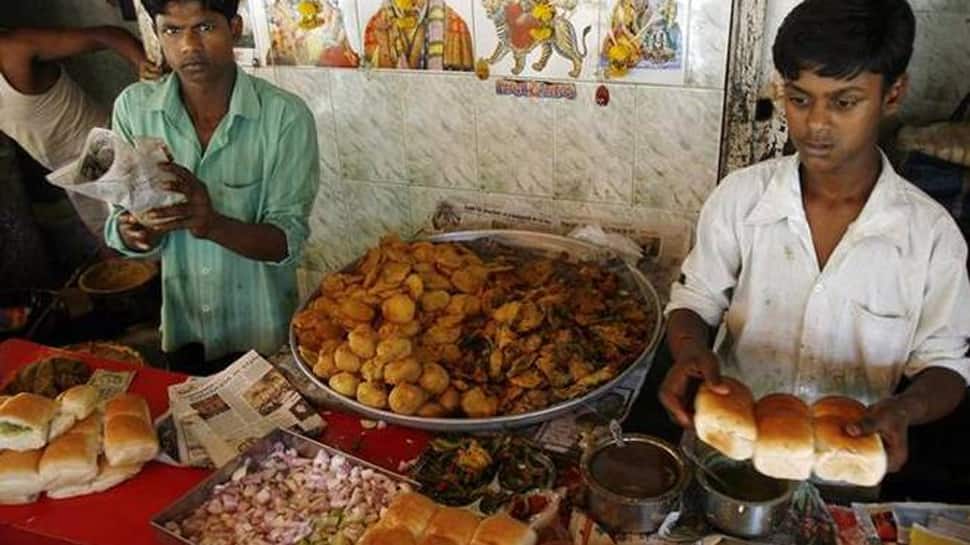 New Delhi: Within Just weeks after forming government for the second time, PM Narendra Modi is ready with yet another master-stroke. The Modi government will conduct a mega Economic Survey that will include street vendors, hawkers,  small stalls owners for the first time.

The Economic Survey is aimed at taking stock of the unemployment scenario in the country. The government will conduct survey of over 27 crore households and 7 crore establishments to ascertain their economic situation.

The Economic Survey will be done in similar pattern of conducting population survey. The survey is expected to begin by the end of June and reports will be made clear within 6 months.

Government will also seek data from various states to conduct the survey. Over 12 lakh surveyors will be trained for the purpose who will do the survey based on a set format. NSSO and MSME officials will then evaluate the figures of the survey. Recently a training programme was held in Delhi and 6000 other areas of the country for the purpose.

However, crop production , plantation, defence, public administration and compulsory social security services have been kept out of the purview of the survey.

As per practice, the Department of Economic Affairs presents the Economic Survey of India in the parliament every year, just before the Union Budget.

The Economic Survey is the ministry's view on the annual economic development of the country. Economic Survey is an annual document that reviews the developments in the Indian economy over the previous 12 months. It summarises the performance on major development programs, and highlights the policy initiatives of the government and the prospects of the economy in the short to medium term.

This document is presented to both houses of Parliament during the Budget Session.

India's services sector slips to 12-month low in May amid election disruptions: PMI