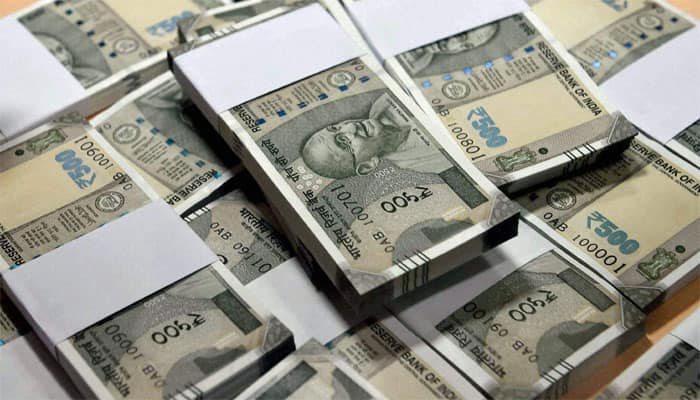 New Delhi: The government is considering raising import duty on iron ore, a key raw material used in steel making, with a view to protecting the domestic industry, sources said.

"The matter is under discussion among different ministries including steel," they added.

The development assumes significance as recently Karnataka Chief Minister H D Kumaraswamy wrote to Prime Minister Narendra Modi regarding issues of the sector in the state and sought a hike in the import duty on the mineral.

The chief minister had stated that steel companies are importing a huge quantity of iron ore at a time when the country is facing the problem of large trade deficit.

Seeking the prime minister's intervention, Kumaraswamy had requested to suitably raise the import duty on iron ore and pellets.

The low import duty of 2.5 per cent encourages steel players to go for import rather than utilising the local ore, he had said.

Earlier, apex mineral body Federation of Indian Mineral Industries (FIMI) too had urged the government to take immediate steps to encourage export of iron ore from Karanataka and increase import duty on iron ore and its pellets to 30 per cent to check imports.

The government is also considering to cut export duty on iron ore and the commerce and industry ministry has sought views of steel and mines ministry on the issue.

Karnataka is the largest iron ore producing state in the country. The other major producers include Orissa, Chhattisgarh, Goa and Jharkhand.