The Government is contemplating integration of E-Way Bill mechanism of GST with FASTag System of National Highway Authority of India. 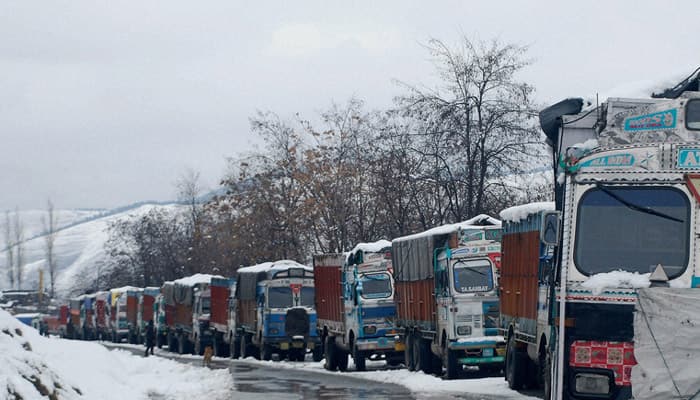 New Delhi: The government has informed the Lok Sabha that it proposes to integrate a FASTag Bank Mechanism with e-way bill and Logistic Data Services to track movement of goods and check GST evasion.

“The Government is contemplating integration of E-Way Bill mechanism of GST with FASTag System of National Highway Authority of India (NHAI). The aspect of Logistic Databank integration with FASTag System is being examined,”  Finance Minister Nirmala Sitharaman in a written reply to a question in Lok Sabha said.

A Committee of Officers comprising of officers from Central Government, State Governments, GSTN (Goods and Services Tax Network), NIC (National Informatics Centre), GST Council, to  examine the issue of use of RFID data for strengthening of e-Way Bill mechanism under GST, was formed by GST Council. The representatives of NHAI and NPCI (National Payments Corporation of India) were also co-opted in the committee.

FM informed that the Committee of Officers has submitted its report to the GST Council, recommending integration of FASTag system with E-Way Bill mechanism.

The recommendations of the Committee are under consideration by GST Council. Further, with regard to integration of FASTag with LDB, a committee comprising of Central Board and Indirect Taxes and Customs (CBIC), NHAI & its associates, NPCI, GSTN, NIC, Delhi Mumbai Industrial Corridor Development Corporation (DMICDC) & its associates was formed to examine the feasibility of the same. The committee has submitted its report, which is being examined, FM added.