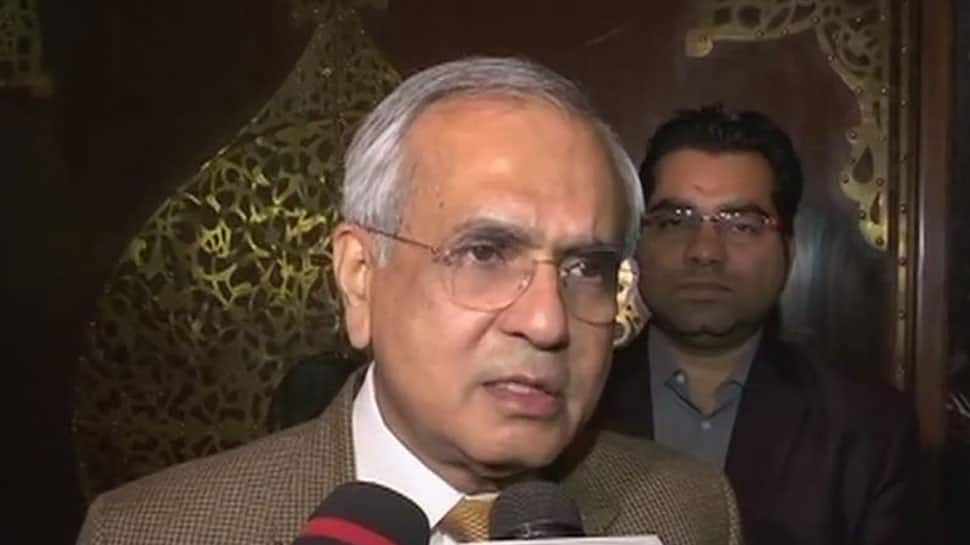 New Delhi: NITI Aayog Vice Chairman Rajiv Kumar on Thursday said that the US government's move to withdraw duty concessions on certain products under the Generalized System of Preferences (GSP) programme will affect our garment exports a little bit but there won't be a huge impact.

Kumar however added that we must take it in our stride and work to improve exporting infrastructure.

US President Donald Trump has said he intends to end the preferential trade status granted to India and Turkey, asserting that New Delhi has failed to assure America of "equitable and reasonable" access to its markets, an announcement that could be seen as a major setback to bilateral trade ties.

In April 2018, the US initiated a review of GSP benefits on account of representations by dairy and medical industries.

Later, the US also added various other issues on unilateral basis and that included market access for various agri products, animal husbandry items, relaxation for various procedural requirements in IT goods. So, it became a fairly broad-based review covering a large number of trade issues.

The US Trade Representative's Office has said that removing India from the GSP programme would not take effect for at least 60 days after notifications to Congress and the Indian government, and it will be enacted by a presidential proclamation.

As many as 3,700 products get GSP benefits but India export only 1,900 items such as chemicals and engineering under that concession which was introduced in 1976 by America.