Of the Rs 80,808 crore collected in November, Rs 7,798 crore has been garnered as compensation cess in November -- the fifth month of GST rollout. 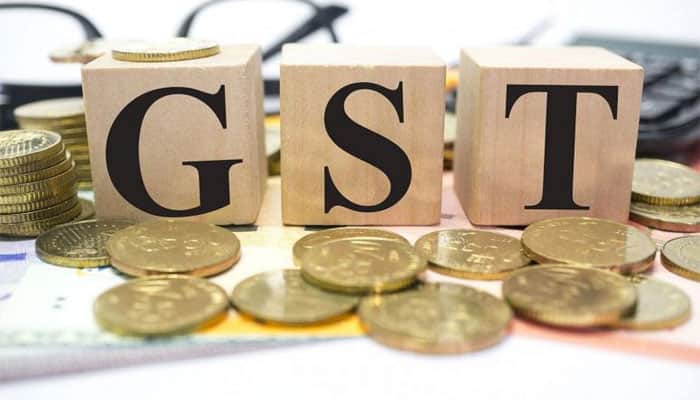 New Delhi: The GST collections slipped to their lowest in November as rates were cut on dozens of goods to make the new national sales tax regime more acceptable.

Total collections under the Goods and Services Tax (GST) -- which is the amalgamation of the excise duty, service tax, VAT and several other indirect taxes -- in November slipped for the second straight month to Rs 80,808 crore, down from over Rs 83,000 crore in the previous month, a finance ministry statement said.

In the biggest GST rejig yet, tax rates on over 200 items, ranging from chewing gum to chocolates to beauty products, wigs and wrist watches, were cut in early November to provide relief to consumers and businesses amid economic slowdown.

As many as 178 items of daily use were shifted from the top tax bracket of 28 percent to 18 percent, while a uniform 5 percent tax was prescribed for all restaurants, both air- conditioned and non-AC.

The rate cuts came on the back of GST Council -- the highest decision making body of the new indirect tax regime -- in October deciding to reduce tax rates on 27 products.

Of the Rs 80,808 crore collected in November, Rs 7,798 crore has been garnered as compensation cess in November -- the fifth month of GST rollout.

Thus, a total amount of Rs 24,836 crore is being transferred from IGST to CGST/SGST account by way of settlement, the statement added.

As per the data available, GST collections in July was over Rs 95,000 crore, while in August the figure was over Rs 91,000 crore.